The unhappy state of the Union

The crisis faced by the EU and the EuroArea requires a new “grand bargain”, focusing in priority on the EMU governance. Loukas Tsoukalis Study describes the foundations and content of such grand bargain and is published in a French version by Notre Europe – Jacques Delors Institute, in the framework of a partnership including the Bertelsmann Stiftung, l’Istituto Affari Internazionali, Policy network and the Real Instituto Elcano. 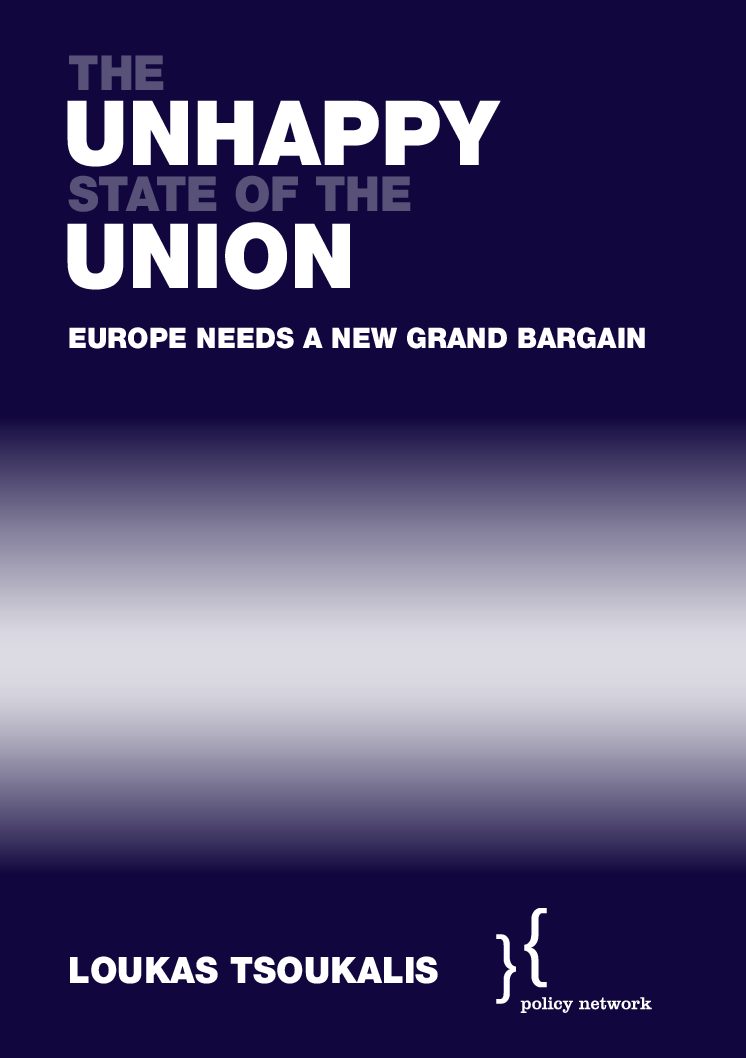 There is much unhappiness with the state of the Union today and integration has turned into a negative-sum game in the eyes of many Europeans. But still, the majority remain convinced that the costs of disintegration would be even higher.

In such context, Loukas Tsoukalis, President of ELIAMEP, believes that Europe needs a new grand bargain to break its Gordian knot. This new grand bargain requires a broad coalition of countries and the main political families in Europe to recognise the value of the European project and the need to give it new shape and form in a rapidly changing environment.

The main objective is to focus on the EMU governance, which needs effective policy instruments, stronger common institutions, more democratic accountability and an executive able to act with discretionary power. To Loukas Tsoukalis, all that leads to a new euro treaty that should be able to face the test of democracy in member countries, on the condition that no country has the right to stop others from going ahead and that each national parliament? and/or citizens when a referendum is called? is presented with a clear choice, namely in or out.

This Study by Loukas Tsoukalis is published in its French version by Notre Europe – Jacques Delors Institute, in the framework of a partnership including the Bertelsmann Stiftung (Germany), l’Istituto Affari Internazionali (Italy), Policy network (UK) and the Real Instituto Elcano (Spain), Eliamep (Grèce).