For decades, Germany has been a leading nation in Europe. Growing in stature and, at the same time, sacrificing some of its own interests for the European Union, Germany has guaranteed its fundamental interest: a peaceful co-existence with its neighbours. In the meantime, Germany was also the only state to possess a foreign policy outlook that was both pro-European and transatlantic. Following discussions on the Euro and the Treaty of Amsterdam, however, cracks began to appear in German discourse on European policy. 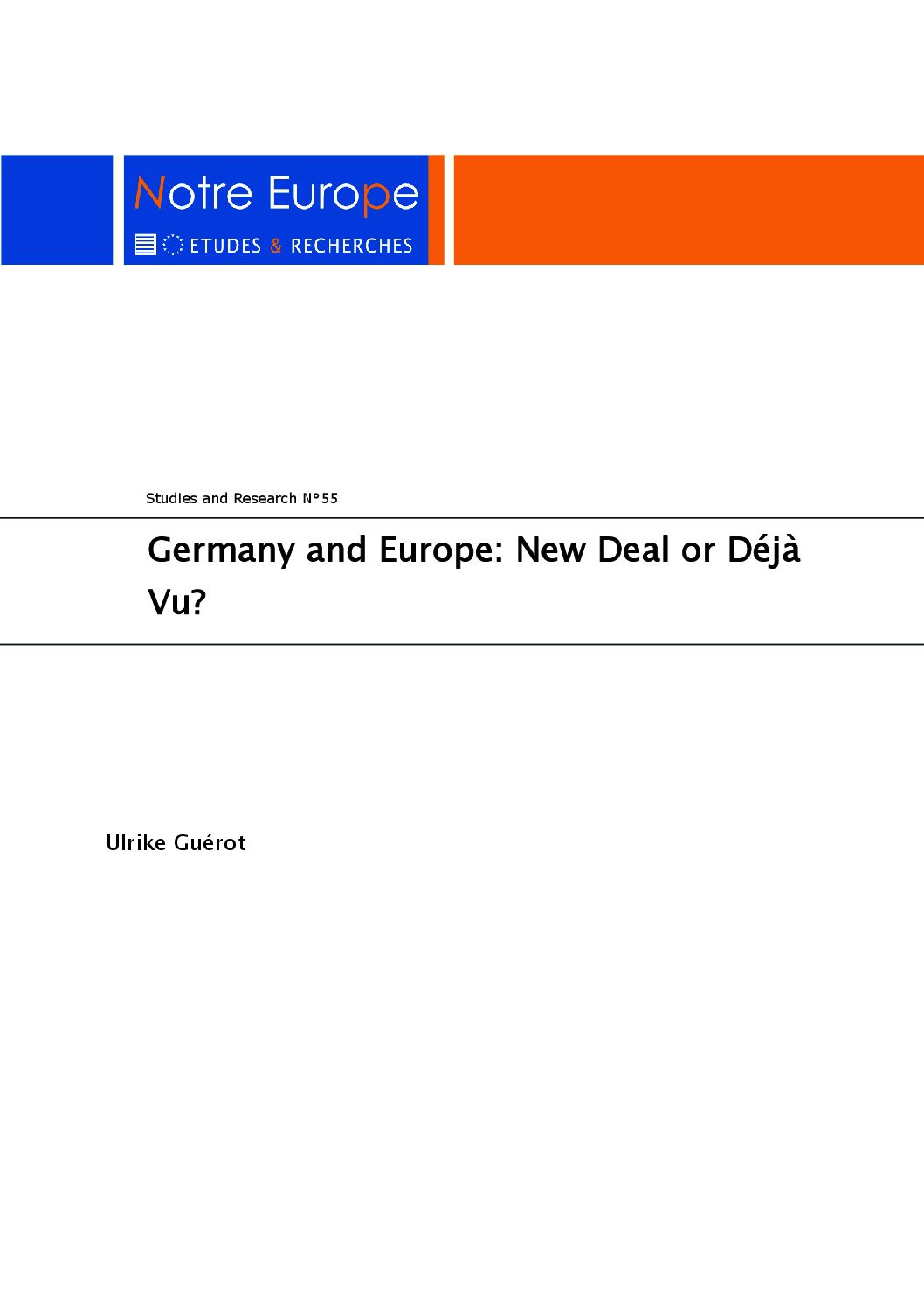 For decades, Germany has been a leading nation in Europe. Growing in stature and, at the same time, sacrificing some of its own interests for the European Union, Germany has guaranteed its fundamental interest: a peaceful co-existence with its neighbours. In the meantime, Germany was also the only state to possess a foreign policy outlook that was both pro-European and transatlantic. Following discussions on the Euro and the Treaty of Amsterdam, however, cracks began to appear in German discourse on European policy.

Under the administration of Chancellor Schröder, the tone and substance of Germany’s European Policy evolved in two ways.

First, within Europe, the “national” or the “German” component was accentuated. Second, during the war in Iraq, Germany made a break with its traditional foreign policy when it stood by France in opposing the United States. Within the government, the population, and political parties, the idea that “there can never be enough Europe” also began to lose its magic. Nevertheless, the German EU Presidency, from January to June 2007, will face numerous challenges with a variety of issues at stake.

These challenges consist of helping Europe emerge from the deep Constitutional crisis in which it is embedded and of reenergising the enlargement project. Unfortunately, there is a large gap between expectations for the German EU Presidency and Germany’s actual margin to manoeuvre. The threat of an international crisis and the French elections will significantly reduce the policy options for Germany. Furthermore, it will be necessary to tackle several dossiers. These include questions linked to the Lisbon Agenda, energy policy and re-launching the Constitutional project, as well as issues relating to Justice and Home Affairs, immigration policy, the struggle against terror and a wide array of topics including the European Neighbourhood Policy.

The development of a common European strategy for Central Asia will also be an important issue. The preparation of a revised “Partnership and Cooperation Agreement” (PCA) with Russia, slated for November, 2007 further figures among Germany’s important tasks. The agenda is, therefore, both heavy and complex. Regarding the Constitutional question, the German Presidency will attempt to conserve as much substance from the old text as possible. Moreover, bearing in mind the gravity of the crisis, the success of the German Presidency will not hinge on advancing the Constitution agenda. Rather, the German Presidency will concentrate its efforts on making concrete progress in practical areas such as energy policy, policy toward Russia and the European Neighbourhood policy. Because of their close relations, Germany’s European policy can only be discussed within the framework of its relationship with France. To reenergise the European project, the traditional “Franco-German engine” will have to act in close cooperation with other large and small EU states.

In delicate areas such as energy policy, the neighbourhood policy and Europe’s Russia policy, exclusive Franco-German initiatives are doomed to fail. Germany and France must also be open to a more transparent process and be ready to focus on issues closely pertaining to other EU member states. The actual Europe debate in Germany and France conveys a rigid image of Europe as a complete homogeneous ensemble, which should define once and for all its objectives and borders. Rather, Europe’s strength resides in its ability to change and adapt to new challenges and opportunities. The fundamental issues of Europe’s future, defence and energy, require an open frame of mind and forward thinking. Simultaneously, they necessitate a clear definition of all of Europe’s interests, not solely those of France and Germany. It is up to a new and modern thinking Franco-German duo to devise clear strategies in order to respond to these new challenges. 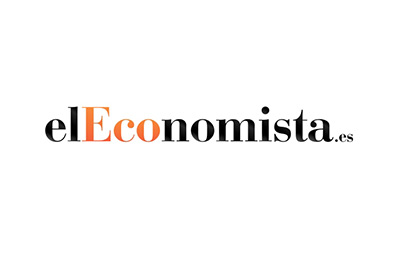