The Netherlands 2004 presidency of the EU

Even if the Dutch “take over the helm” on a rough Union sea, they have the capacity to find good agreements, says this study. 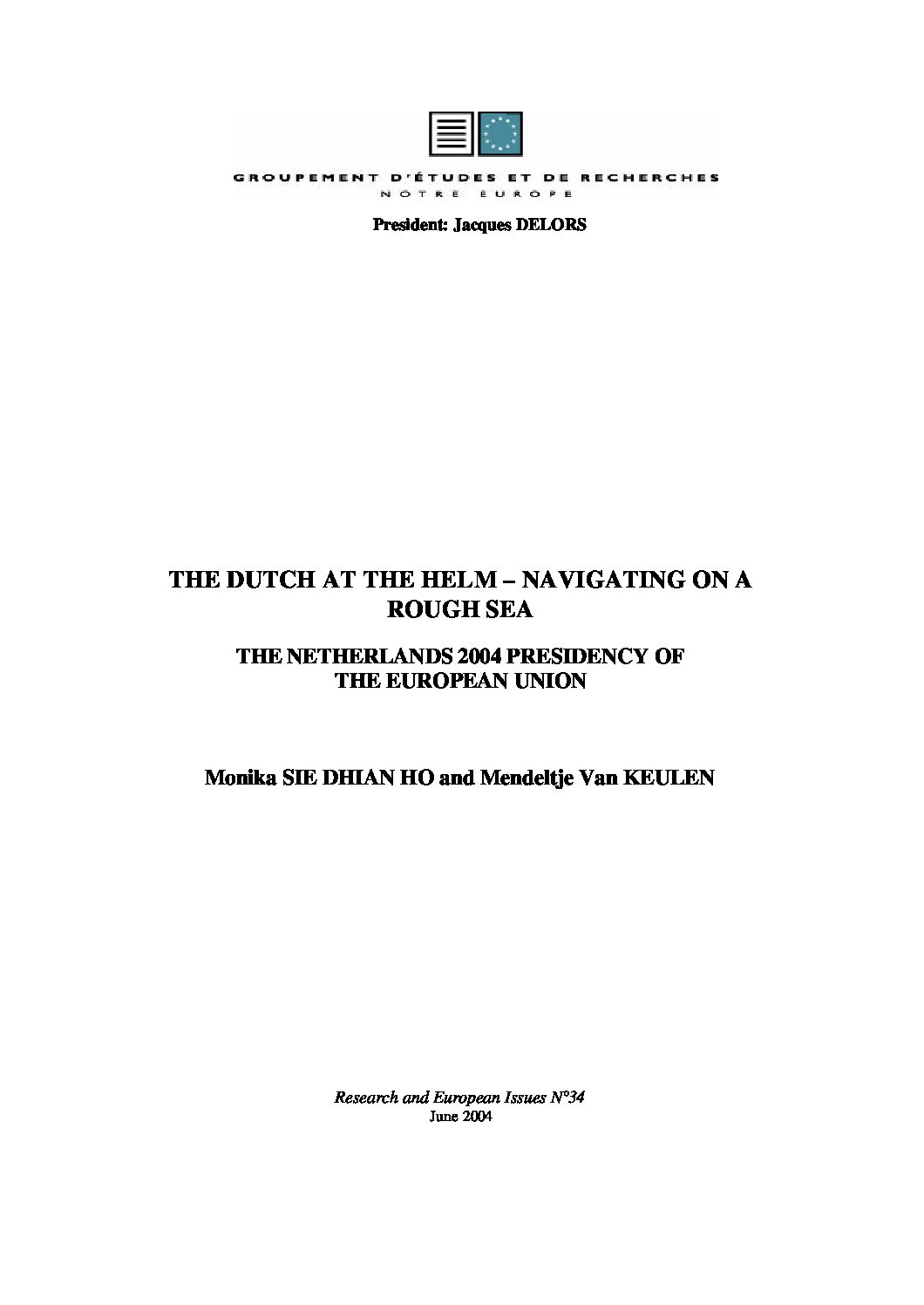 The Netherlands is embarking on its semester of EU presidency in an exceptional context. This will be the first semester of activity for the new, enlarged Europe. The European Council, Parliament and Commission, to name but the main institutions, will be learning to operate with an increased number of members, and therefore according to new rules. The widely contested provisions of the Treaty of Nice will be applied. The current Commission will be dissolved and we will start the long – excessively long – process of setting up a new executive body. Against this backdrop, a significant number of government and parliamentary figures will be coming to terms with the subtle mechanisms that make up European institutional life.

There is a tendency to think that the second half of the year, truncated by the summer break, only really counts for those few weeks when “normal” political activity is possible. So what can we say about the forthcoming semester? There would be less at stake if the European Union could simply get on with business as usual. However, this is far from being the case. Although the adoption of the new draft constitution at the European Council in June has certainly clarified matters, there are still a number of difficult issues to be tackled, such as the negotiations on the new financial perspectives for the European Union, the preparation of a new programme of activity for the creation of an area of freedom, security and justice, the thinking that needs to go into the coordination of economic policies, or the decision to be taken by the end of the year on Turkey’s application to join the EU. The list of deadlines is daunting.

However, to extend the metaphor used by Monika Sie Dhian Ho and Mendeltje van Keulen, as the European ship prepares to cross these troubled waters, it is fortunate that it is in the hands of an experienced crew. As one of the founding members of the European Union, with a strong tradition of international cooperation, the Netherlands knows that the success of its presidency will depend on its ability to engineer satisfactory agreements on the issues the Union faces, rather than on its capacity to push through dossiers that meet its own priorities. Furthermore, as the attached study shows, the Netherlands has been updating its European policy over the past few years, and has notably adopted a more favourable attitude to the construction of a political Europe, while continuing to stress the importance of its transatlantic relations.

This raises hopes that the Dutch presidency will be keen to relate to the various attitudes that the enlarged Union inspires. Clearly, it will take a lot of work and effort to reconcile the differing points of view of 25 members on the major issues that the Union now faces, and the Dutch presidency’s performance in this respect will set the tone for the entire five-year term of the European institutional bodies. With this in mind, I sincerely wish the Dutch presidency every success. 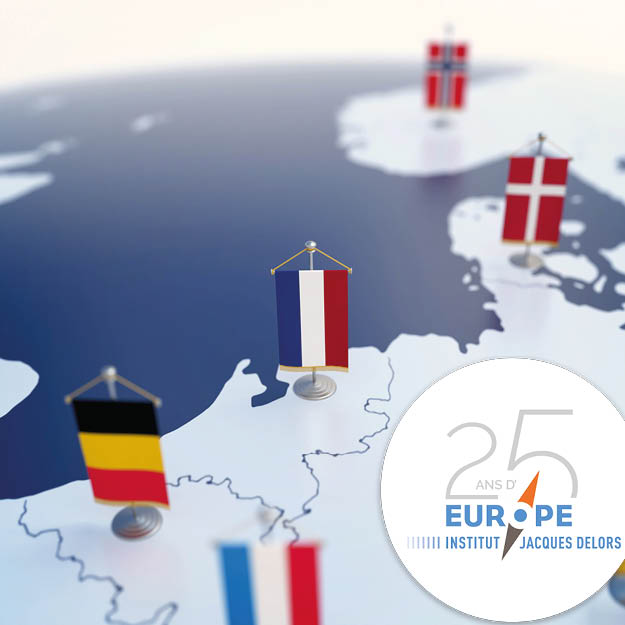 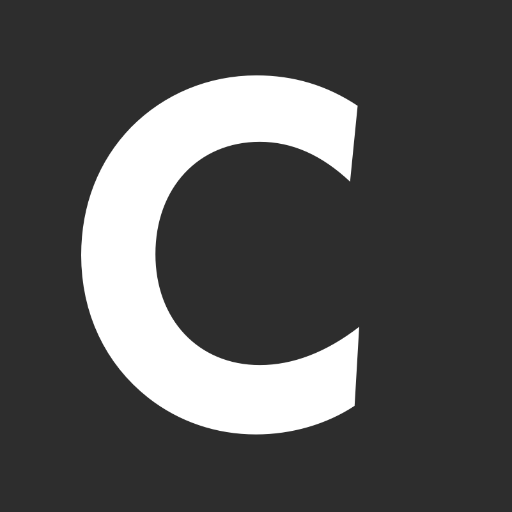