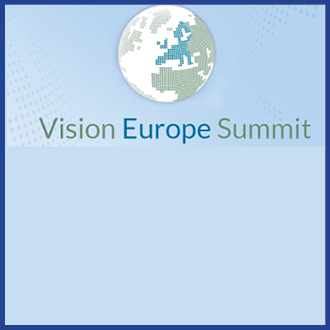 In January 2015, seven leading think tanks and foundations joined forces to form Vision Europe Summit, a consortium created to address some of the most pressing public policy challenges facing Europe. Through research, publications and an annual summit, we aim to be a forum for debate and a source of recommendations to improve policy-making at both a national and EU level and to foster as appropriate European integration.
The Vision Europe project brings together seven convening organizations are, originating from seven different European countries: Bertelsmann Stiftung (Gütersloh), Bruegel (Brussels), Calouste Gulbenkian Foundation (Lisbon), Chatham House (London), Compagnia di San Paolo (Turin), Jacques Delors Institute (Paris), and the Finnish Innovation Fund Sitra (Helsinki). The aim is to produce a common output containing policy recommendations. The modus operandi is therefore characterized by the common production of research papers and policy briefs as well as the interaction with public stakeholders and civil society.
Members of the think tanks and foundations engage in working groups in order to elaborate policy briefs on different aspects of a chosen annual theme. Innovative policy options for reforms are developed. The policy briefs are presented to and debated with a high-level public on the occasion of the annual Vision Europe Summit. Additional research such as cross-country surveys allow connecting citizens’ attitudes to the policy recommendations expressed by Vision Europe.
Since 2015, four Vision Europe Summit have been organised:

2019 – Making Europe a pioneer of the fair data economy
Vision Europe Dialogue 2019 has taken place in Helsinki, Finland on 1 and 2 April 2019 to discuss the theme « Making Europe a pioneer of the fair data economy ». 60 European digital economy experts and/or practitioners have been invited to contribute to this key question, testing in the meantime a new dialogue-based concept
You can watch or re-watch the speech given by Alexander Stubb, the former Prime Minister of Finland and Vice-President of the European Investment Bank, or the panel discussion with the Vision Europe convenors convened by Luukas Ilves, Deputy Director and senior fellow at the Lisbon Council. In connection with the Vision Europe Dialogue event, six thought pieces on fair data economy by European think tanks were published, aiming at highlight the fair data economy and use of personal data in public discussion and make them more understandable to the general public ahead of the forthcoming European parliamentary elections. 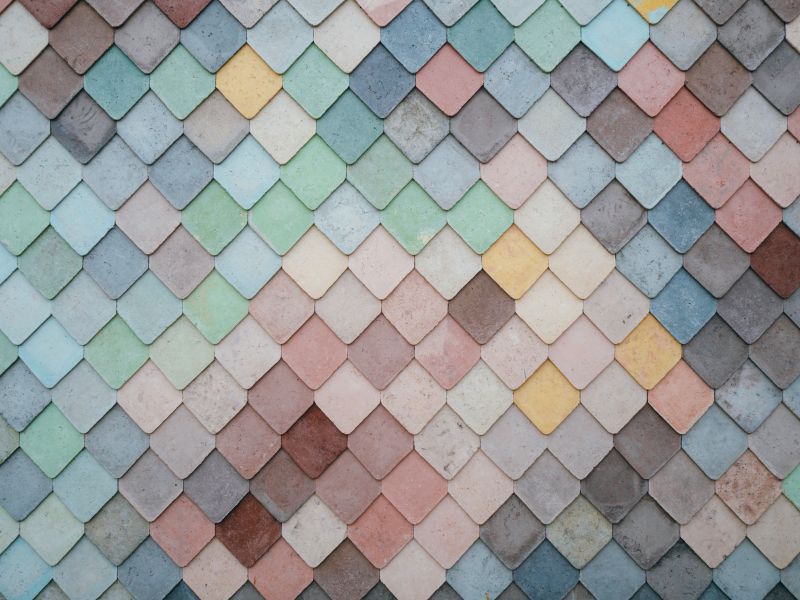