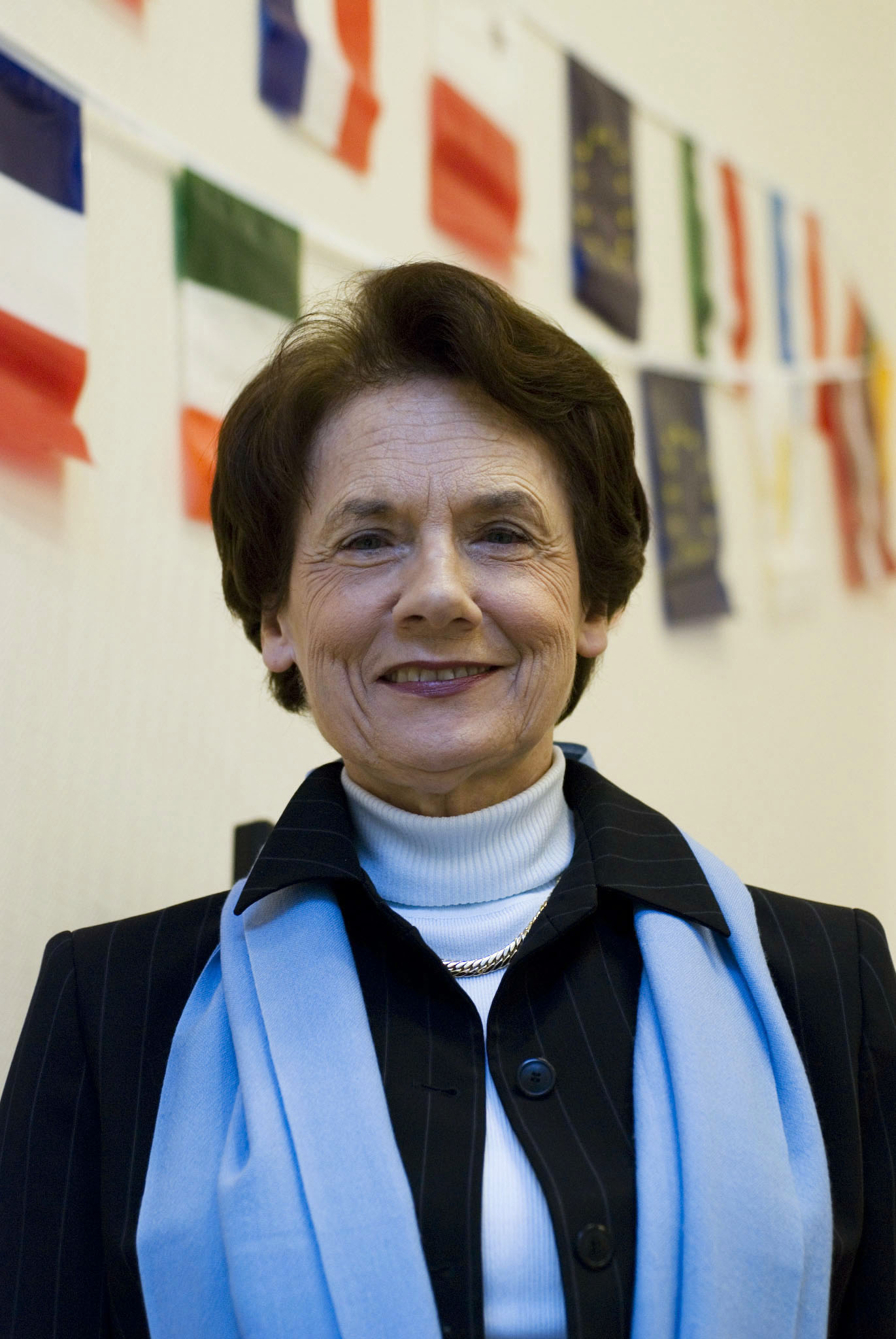 Catherine Lalumière (born August 3, 1935 in Rennes) is a French politician of the Left Radical Party.

Prior to her political career, she taught public law at the University of Rennes and at the University of Paris I. She began her incursion into politics in 1981 as Minister of Consumer Affairs in Pierre Mauroy’s cabinet and held several positions during the 1980s. In 1984, she was appointed Secretary of State for European Affairs in the office of Laurent Fabius. This position led her to sign the Schengen Agreement for France and her political career began to take a European path.

She was also President of the French Federation of Houses of Europe and Vice-President of the European Movement International, where she chaired the enlargement working group.