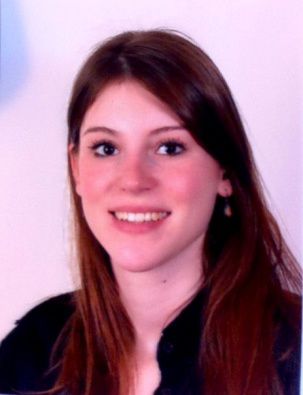 Britta Daum is a research assistant at the Jacques Delors Institute, where she conducts research on European and international energy and climate issues.

Before beginning her first Master year in International Relations and Languages at the University of Strasbourg, she participated in the dual studies program as a student from Unilever in Mannheim in Germany and earned her Bachelor’s degree in Business Administration from the Cooperative State University Mannheim in Germany. In this context, she spent one theoretical semester at the European Business Academy in Madrid in Spain.

In 2013, she also did an internship at the United Nations Economic Commission for Europe in Geneva in Switzerland, where she notably worked on Education for Sustainable Development. 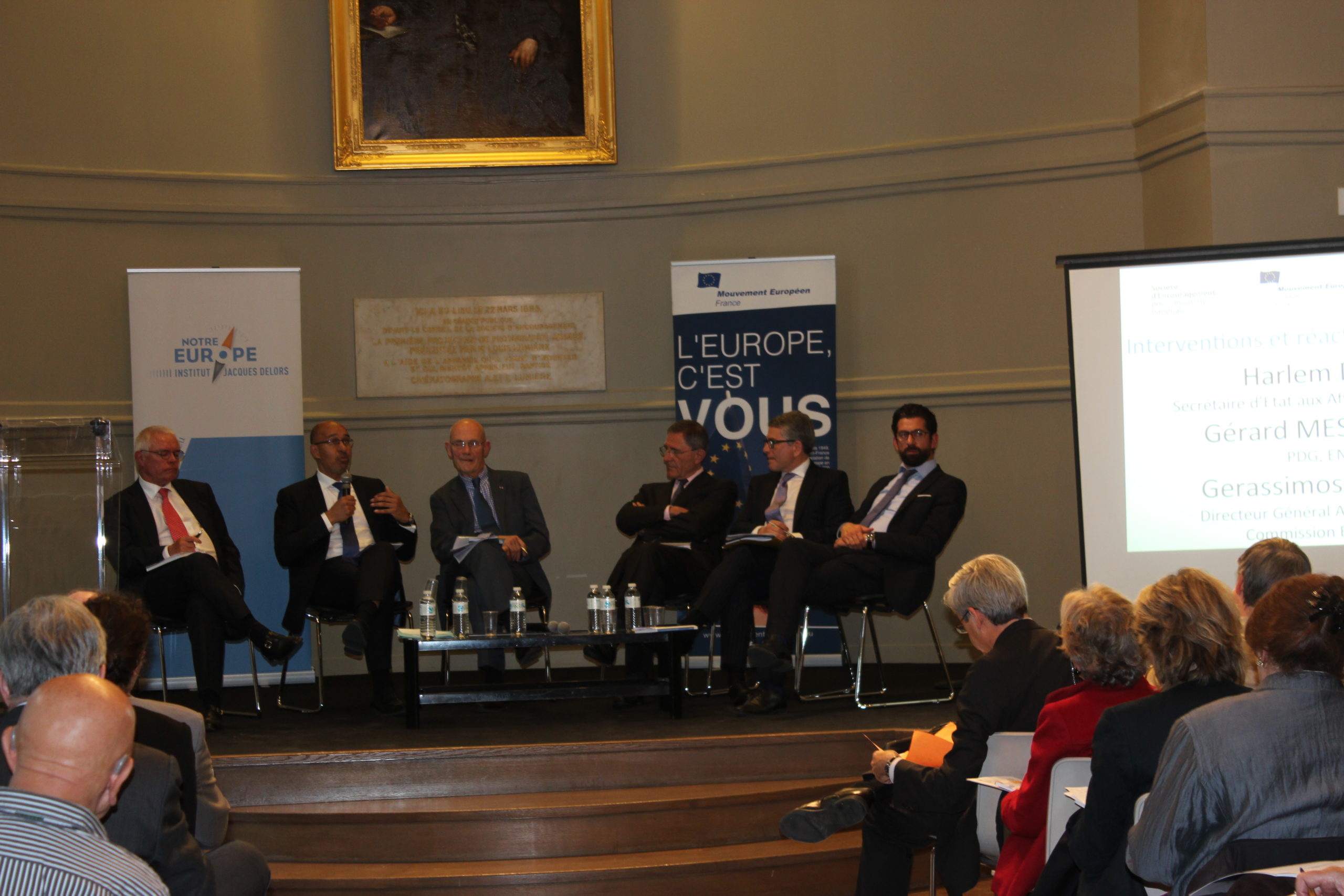