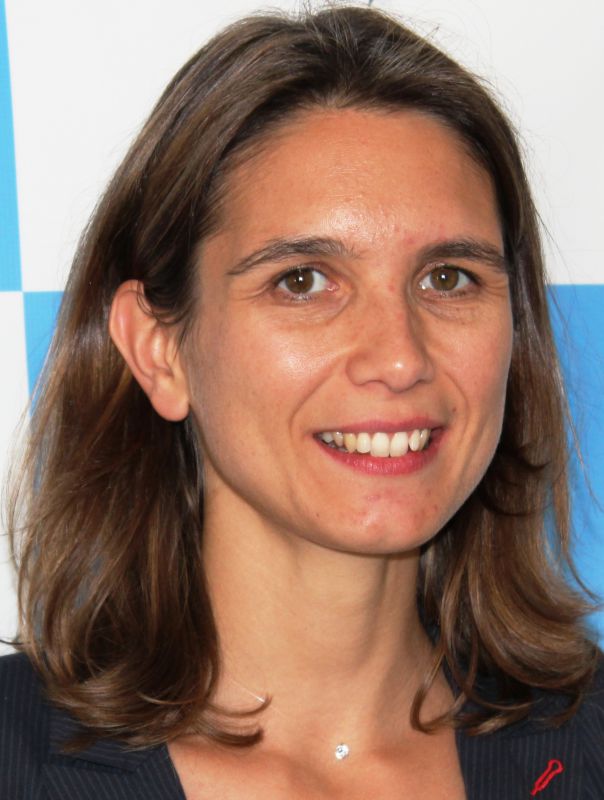 Mathilde holds a degree in European studies from the Institut d’études politiques in Bordeaux, and a degree in translation (French, German, English) from the École Supérieure d’Interprètes et de Traducteurs (ESIT) in Paris. She joined Jacques Delors Institute in September 2011 as project manager with responsibility for Germany, and as editor.

From 2006 to 2010 she worked as project leader in charge of Franco-German relations at the Fondation Robert Schuman. She later joined the Konrad Adenauer Foundation in Paris, as research assistant.

She is a member of the board of directors and former representative (2009-11) of the Groupe des Belles Feuilles, an association of young professionals interested in European issues. 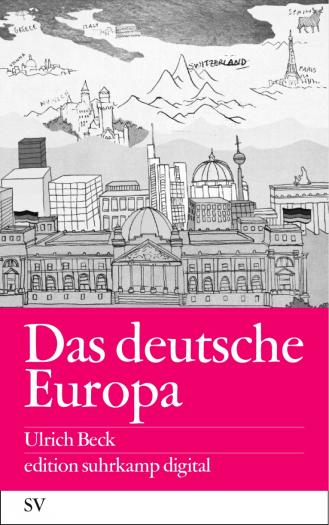 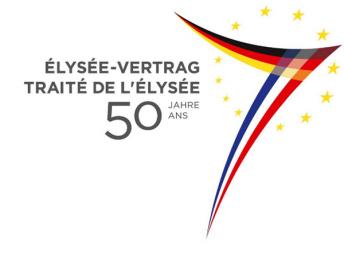 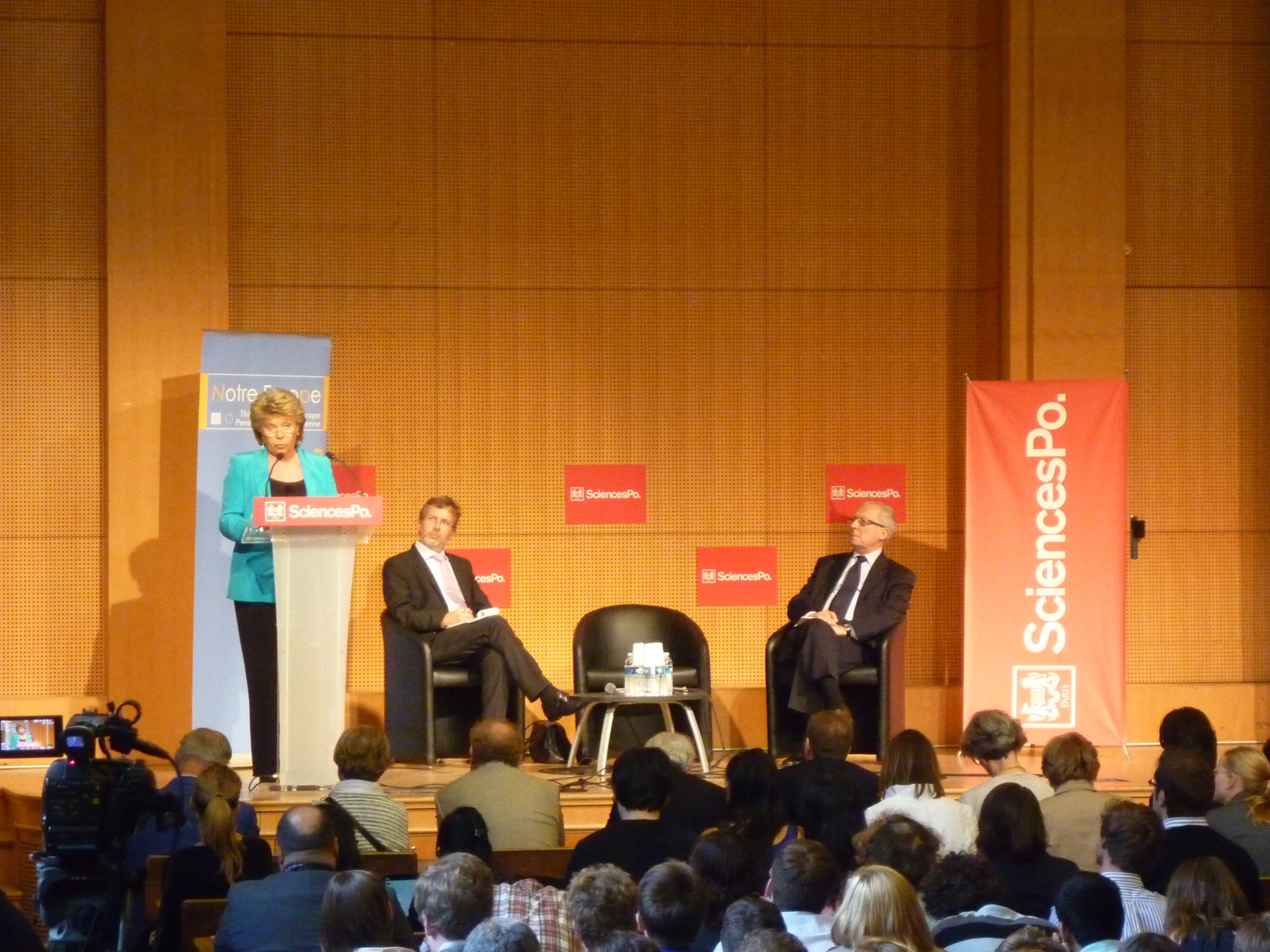