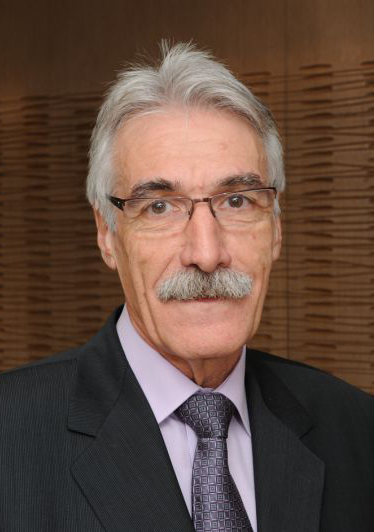 Former President of the Macif

In June 1997, he became the Chief Executive Officer.

Gérard Andreck is the architect of Macifs modernisation and helped his organisation to develop into a true provider of insurance and other varied services, whilst respecting the values of solidarity and mutualism advocated in the Mutualist Project.

He was key to the establishment of the partnership between Caisses dEpargne (a regional mutual savings banks), Macif and Maif in October 2004, and was appointed Chairman of the Board within the holding that brought the partnership into being in November 2005.

On 1 July 2008, he was appointed Chairman of GEMA (Groupement des Entreprises Mutuelles dAssurances) for a three year term. He was reelected for an additional three-year term in 2011. In 2004, GEMA mutual companies nominated Gérard Andreck to supervise the writing of a paper titled Democracy and Principles running Gema Mutual Companies, also known as the Andreck II Report.

In July 2011, he was appointed Chairman of the AFA (Association Française de lAssurance).
Deeply involved in social economy, Gerard Andreck also served as Chairman of the CJDES (Centre des Jeunes Dirigeants de lEconomie Sociale) between 1991 and 1993 and Chairman of the CEGES (Conseil des Entreprises, Employeurs et Groupements de l’économie sociale)  between 2009 and 2011.

Gerard Andreck was born in Pamiers in Ariège, France, on 16th July 1944.  He is married and has three children.