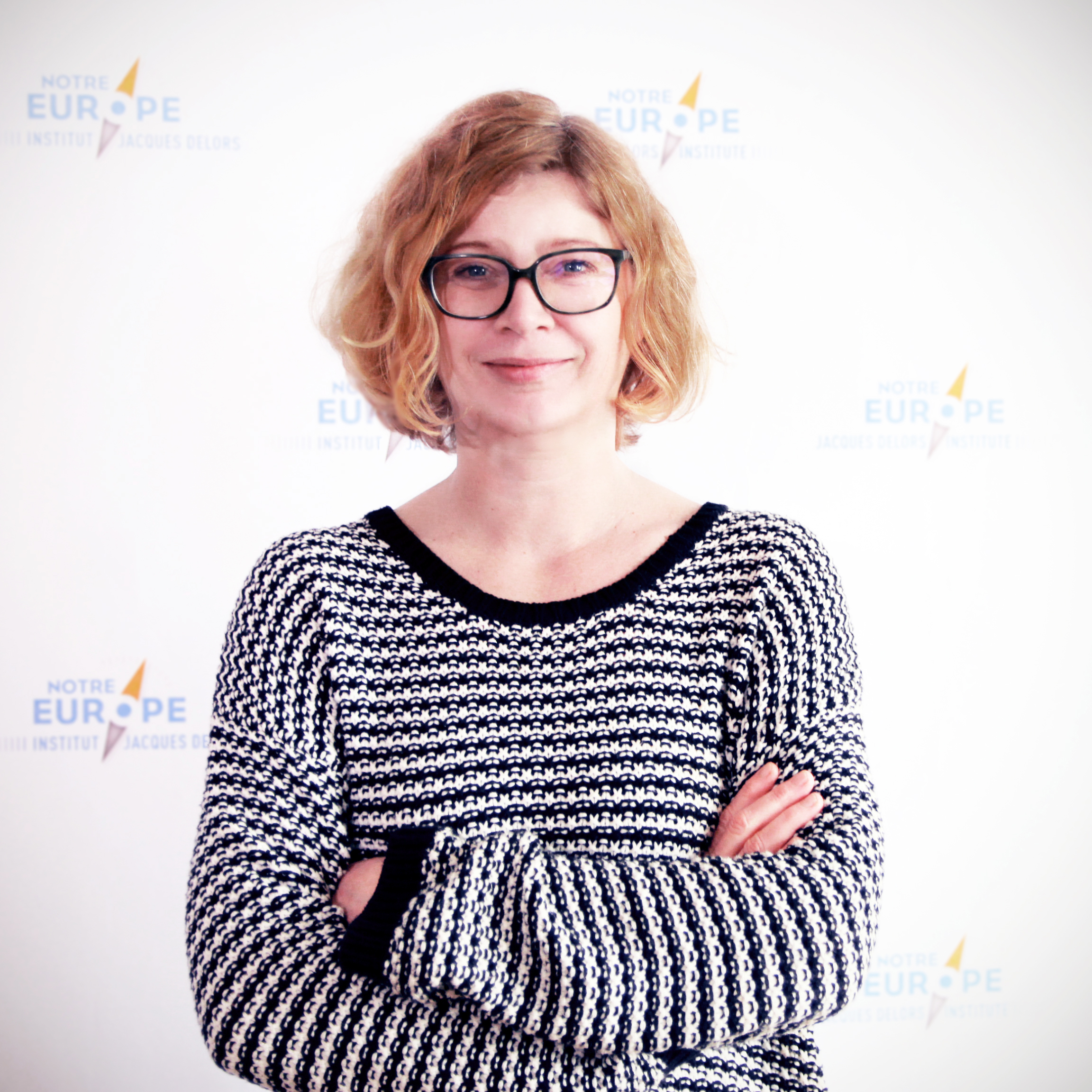 Ute Guder studied town-planning in France and Germany. Her work focused particularly on urban exclusion and the regeneration of East German towns. Ute joined Notre Europe in 2001, as the person in charge of the organisation of all seminars and public events.
Since 2004, she has been responsible for the association’s administrative and financial management – while occasionally taking part in the research. In 2007/2008, she participated in the “European Works” research project, which deals with the transformation of six emblematic European cities: Belgrade, Dublin, Lodz, Malmö, Timişoara and Turin.

She is also Personal Assistant to Founding President Jacques Delors and to Pascal Lamy, Honorary President.