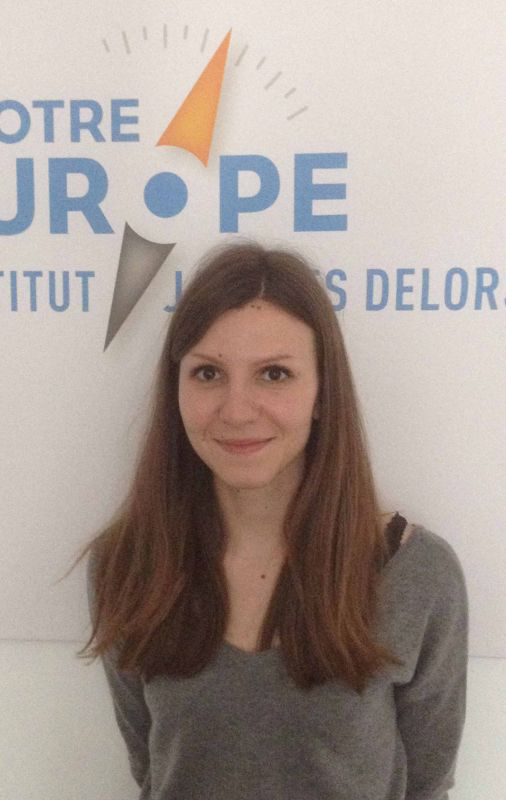 She gained media experience through internships, as editor, in print, and in particular at the Agence Europe, and also in the French Radio France Bleu and in the policy and economy services of France Culture.
She interned at the European Parliament Office in Paris where she was involved in the daily management of the Press and the organization of debates within the European election campaign in May 2014.
She graduated from the Centre universitaire d’enseignement du journalisme, and also from the Institut d’Etudes Politiques de Strasbourg.