Natalia Martin is a research assistant at the Jacques Delors Institute, where she works on the field of EU external relations. After graduating in Translation and interpreting for international organisations in the Universidad Autónoma de Madrid, she pursued an internship within the Spanish Ministry of Foreign Affairs, where she worked under the Unit for International Civil Servants, monitoring Spain’s role and interests within the UN and the EU. Later on, she completed a Master’s degree in Diplomacy and International relations at the Spanish Diplomatic School (2014-2015), where she specialised in geostrategic and security issues within the Spanish Ministry of Defence. Her master’s thesis dealt with the protection of cultural heritage in armed conflicts and the possible role of the Union for the Mediterranean. In addition, she also graduated from the College of Europe (2015-2016, Chopin Promotion) in European Political and Administrative Studies, after been rewarded with a scholarship from the Spanish Ministry of Foreign Affairs. She specialised in the area of EU external relations, writing her master’s thesis on “International Trade and Maritime Vulnerabilities in Southeast Asia: EU threats and challenges”. Her main fields of interest are defense and security policies, EU southern neighbourhood (Union for the Mediterranean), geopolitics and energy security. Her working languages are Spanish, English and French. She also speaks German. She joined the Institute in September 2016. 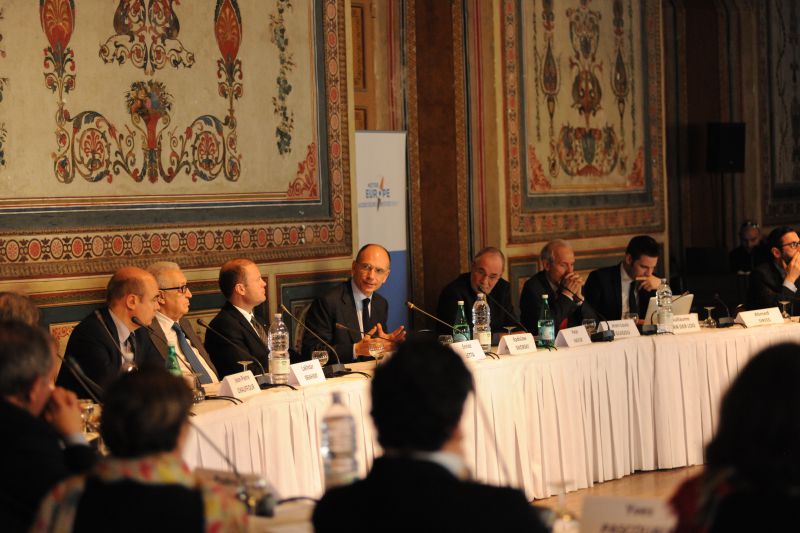 The EU and its Neighbourhood: How to Stabilise the Ring of Fire?