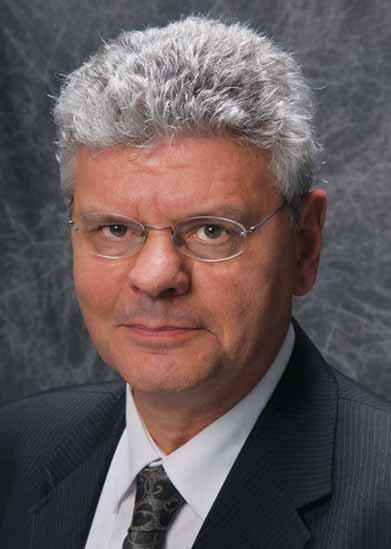 He has been professor of university since 1989 and was appointed at the École normale supérieure (elite higher education institution, graduate school) in 2007 as professor of applied geopolitics.

He joined the Institute of Higher National Defence Studies in February 2010.

His initial research regarding boarder geopolitics was conducted in 1984-86 at the French Defence Studies Foundation (with General Lucien Poirier). Consultant for the DAS (Strategic Affairs Directorate) and the SGDN (General Secretariat for National Defence), he has conducted numerous field missions for crisis zones.

He is also a member of the Robert Schuman Foundation scientific council (since 2006) and co-director for the annual report of the state of the union (published by Lignes de Repères, since 2007).

Michel Foucher is a commander in the Order of the Three Stars (Latvia).

He is co-editor of the Schuman Report on the State of the European Union (5th edition in 2011 at Lignes de repères and 2nd edition in English with Springer, Berlin).