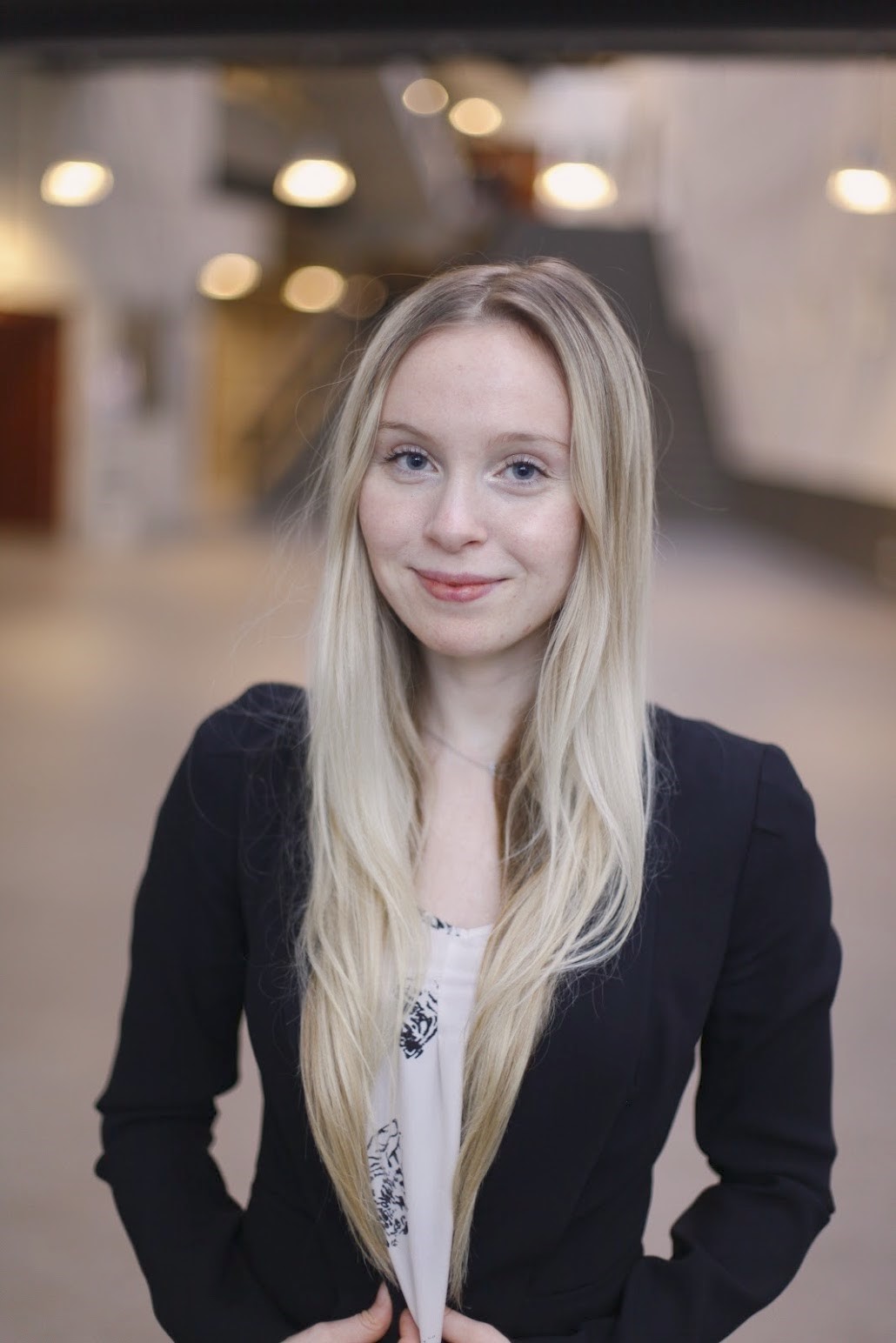 Natasha Zivkovic is a Canadian expat in Brussels working for Europe Jacques Delors. She was first engaged as a freelance translator and is currently Brussels office’s Communications Officer and Administrative Assistant. With a masters degree in Population and Development studies from the Université Libre de Bruxelles (ULB), as well as a double bachelor in International Relations and Development from Queen’s University and Edinburgh University, she has multiple international work experiences, including in Kosovo, Macedonia, Greece, Belgium and Canada.

In 2016, she worked at UNDP Kosovo’s environment, climate and disaster resilience office and in  2017, she was Political Advisor to Canada’s Engineers Without Borders mid-eastern University Division. In 2019, she was a junior officer at UNIDO’s Brussels Liaison Office.