Tommaso Padoa-Schioppa died on 18th December 2010 in Rome. He was 70 years old. He was President of the Jacques Delors Institute and Chairman of Promontory Europe. He was appointed by Greek Prime Minister Counsel for issues related to management of the economic crisis and public debt in the financial system on August 3, 2010. He was Chairman of the Trustees of the IFRS Foundation & International Financial Reporting Standards. He was Italian Minister of Economy and Finance (2006-08) and Chairman of the Ministerial Committee of the International Monetary Fund (IMFC, 2007-2008).

He was a former Chairman of the Trustees of the IASC Foundation (International Accounting Standard Committee, 2005-2006). In 1998-2005 he was member of the first Executive Board of the European Central Bank.

He was the author of a number of books and articles on economic and financial matters as well as on European and international affairs. Recent books include Contre la courte vue : entretiens sur le Grand Krach (Odile Jacob, 2009); The Euro and its Central Bank (MIT Press, 2004); Regulating Finance (Oxford University Press, 2004) and Europe, a Civil Power (The Federal Trust, 2004).

He graduated from the Luigi Bocconi University and has a M.Sc. from the Massachusetts Institute of Technology. 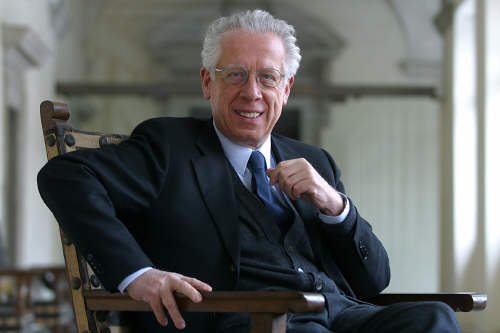 “Closing the year, closing the crisis?” A Conversation with Tommaso Padoa-Schioppa 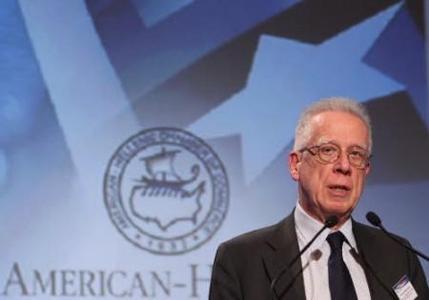 “Stability, yes; but also growth” – A Conversation with Tommaso Padoa-Schioppa

Markets and Government before, during and after the 2007-20xx Crisis” – Tommaso Padoa-Schioppa 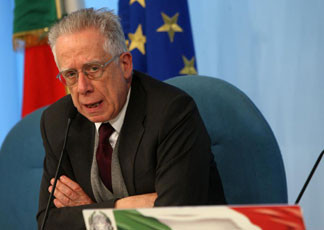 From the Crisis to a European Economic Strategy: A Conversation with Tommaso Padoa-Schioppa

The Debt Crisis in the Euro Area: Interest and Passions 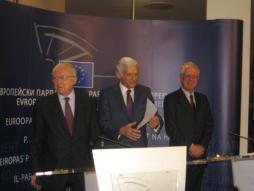