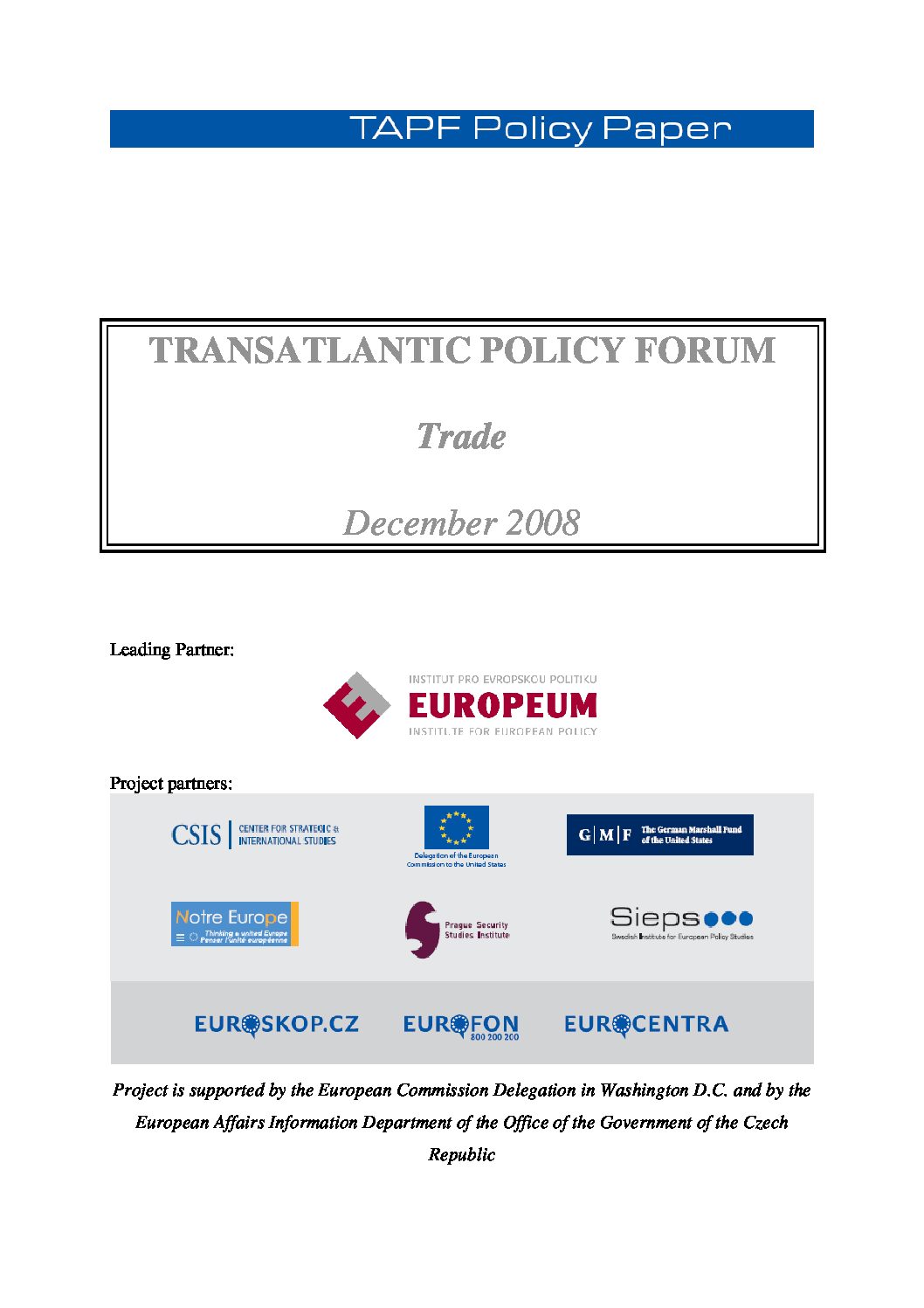 The trade relations between the EU and the US have no equivalent in the world, with integrated economies and huge cross-direct investments, in particular. The trade relationship between the entities has nevertheless been spotty during the last decade. Discussions regarding an EU-US free trade area initiated by Commissioner Brittan in the 1990s and briefly revived by Chancellor Merkel in 2007 have only led to somewhat symbolic decisions.1 Even modest trade facilitation agreements, such as the 1998 Agreement on mutual recognition of standards, have not been fully implemented. Since 2001, the two entities have often appeared more as enemies than partners in the Doha negotiations. Since the creation of the World Trade Organization (WTO) they have had numerous disputes over agriculture, steel, aircraft, services, taxation systems and various regulations. Other disagreements, not brought to the WTO, have also been numerous. Several of them have led to a bilateral compromise that is still considered as unpalatable by one of the parties (e.g. the « open skies » agreement, public procurement in the military sector, etc.).

In the agricultural and food area, many problems persist, even though many issues look relatively minor and technical when put in perspective with broader transatlantic geopolitical interests. The EU clings to high tariffs and regulatory restrictions in sectors of importance for US exporters such as meat and maize. Both the EU and US agencies impose de facto bans on imports of some of the other party’s agricultural products because of SPS (sanitary and phytosanitary) regulations. Many issues regarding intellectual property and mutual recognition of processing techniques remain unsolved. 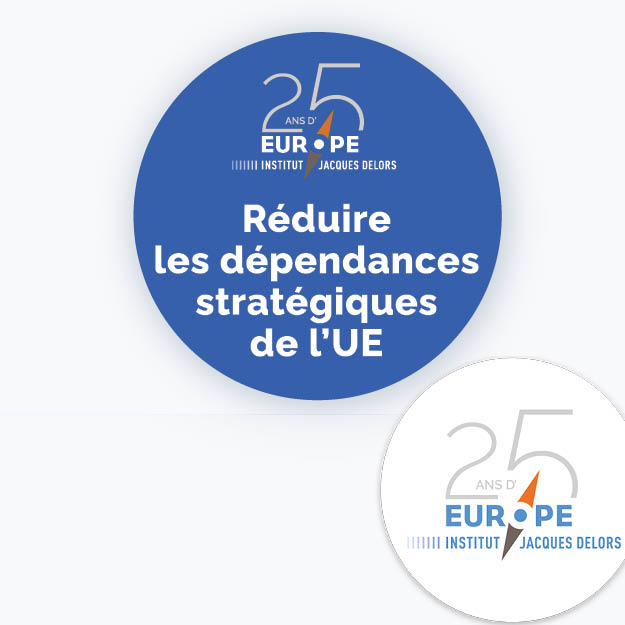