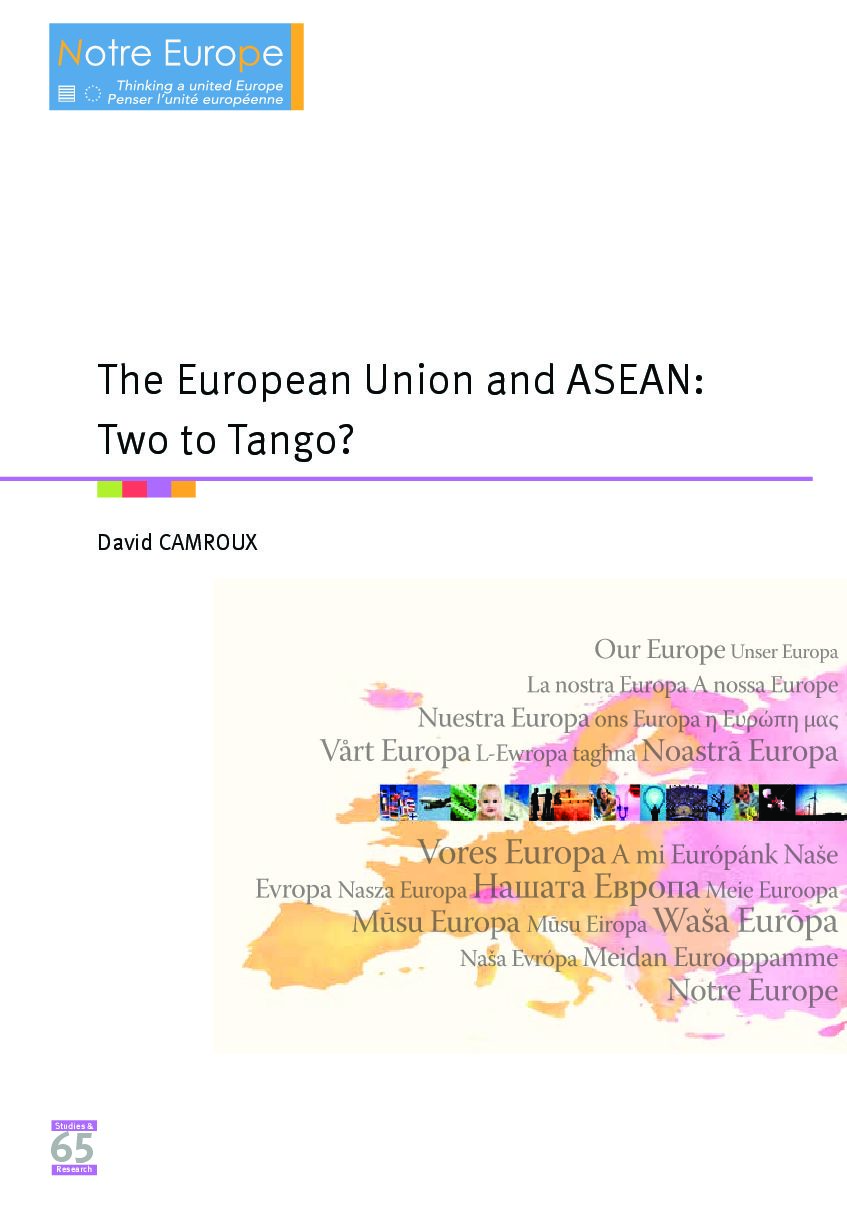 The agreement signed in 1973 between the then European Economic Community and the Association of Southeast Asian Nations (ASEAN), a mere six years after the creation of the latter, was the first interregional cooperation agreement ever entered into by Western Europe as a whole with another foreign regional body.

This symbolic importance coupled with the tendency of the EU, as part of its soft power approach to international relations generally, to promote regional integration elsewhere gives a unique significance to EU-ASEAN relations. Yet both the EU and ASEAN are very different multi-dimensional regional entities with quite different histories, objectives, structures and capacities. It is this asymmetry that is at the heart of the difficulties in their attempts at inter-regional cooperation.

This study provides an overview of these relations by examining two intertwined dimensions, namely the political and the economic. Two « flies in the ointment » in the political arena are examined namely, the question of the Indonesian annexation of the former Portuguese colony of East Timor and, a continued source of aggravation, the problem of a repressive regime in Burma/Myanmar. On these two issues European interventionist practice within Europe clashes with ASEAN’s sacrosanct principle of non-interference in the internal affairs of a member country.
In examining the economic dimension, the study provides a statistical overview of trade between the two regional bodies and highlights the importance of European FDI in Southeast Asia. However a ‚30 billion trade deficit with ASEAN, concomitant with declining European enthusiasm for multilateral trade negotiations has seen the European Union since 2006 seeking to sign a Free Trade Agreement with ASEAN as a whole. At this stage these negotiations seem stalled. With these political and economic stumbling blocks in mind, the study concludes with an assessment of the future of EU-ASEAN relations by tacking cognisance of the disparities in the natures of the two regional entities. 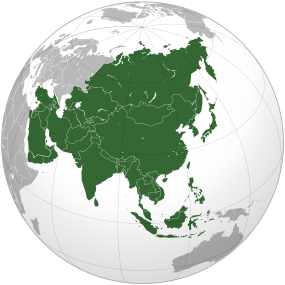 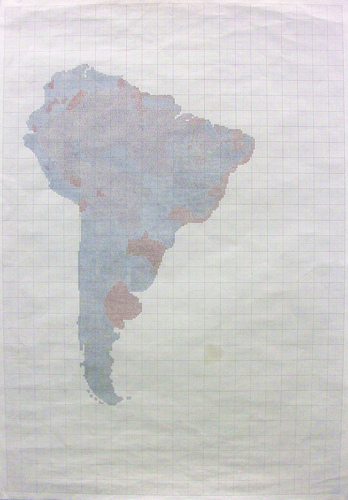