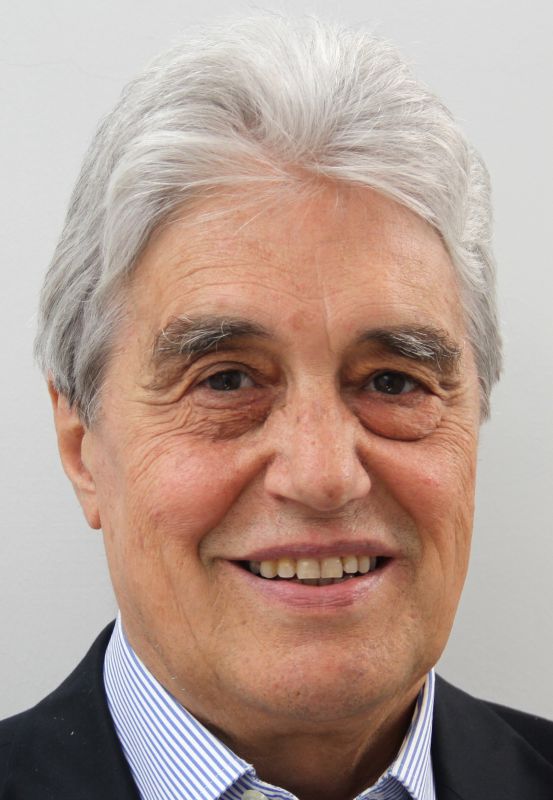 Gianni Bonvicini, expert in European
issues and foreign policy, was born in Trento in 1943 and graduated in
Political Science from the University of Florence in 1969. He is currently
Executive Vice President of the Rome-based Istituto Affari Internazionali (IAI)
and chairman of the International Advisory Board of the Institute’s
English-language foreign policy quarterly,The International Spectator,
edited by Routledge, UK.

He is a member of several cultural and research
associations (among which, theTrans European
Policy Studies Association (TEPSA), Brussels; the Forum for Security Studies,
Stockholm; the Executive Board and Steering Committee of LISBOAN; Erasmus
Academic Network, Cologne; and the Scientific Committee of the Bruno Visentini
Foundation, Rome) and journals (International Advisory Board of the European Foreign
Affairs ReviewsLithuanian Political Science Yearbook, Europe’s World and
Nowa Europa) in Italy and abroad. He is visiting professor in the Faculty
of Political Science at Roma Tre University, as well as a columnist for various
scientific publications, professional journals and newspapers. In 2010, he
received the title of Commendatore, Ordine al Merito della Repubblica Italiana,
for his services to his country.

Posts held during his career include Director of
the IAI, President of the Trento Cultural Institute; member of the Special
Commission on Universities and Scientific Research of the Municipality of
Trento, the Steering Committee of the Trento Development Agency, the Board of
the University of Trento; consultant to the Research Department of the Trentino
Alto Adige Regional Government and the Trento Provincial Government; drafter of
the foreign policy platform of the Ulivo coalition and advisor on Europe to
former Prime Minister Romano Prodi (1995-96); Visiting Professor in
International relations at the Johns Hopkins University, Bologna Cemter
(1981-2000).