The seventh session of the Notre Europe Academy takes place on the 13th of April, at the Charles Leopold Mayer Foundation.

During the first session dedicated to the role played by the EU on the international stage, participants had the opportunity to discuss European diplomatic issues as well as debate on the Security & Defense dimension of the EU. For the second session, participants will focus on more domestic aspects of the European international influence and the European commercial policy, both complementary to what was discussed during the first session.

After the traditional European “Café culture”, we will first trace back the origins of the Single Market and the concomitant Four Freedoms, which both guaranteed to the European citizens the right to travel freely within the EU space, as well the free movement of goods, services and capital. This seminar will be conducted by Eulalia Rubio, senior research fellow at the Jacques Delors Institute, and Imola Streho.

Afterwards, Eneko Landaburu will intervene on the nature of the relationship the EU has with its neighbours, introducing the European Neighbourhood Policy as well as ongoing or aborted negotiation processes.

Finally, Denis MacShane will try to explain how the Brexit will affect the European trade policy. 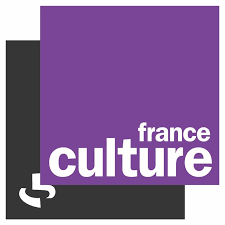 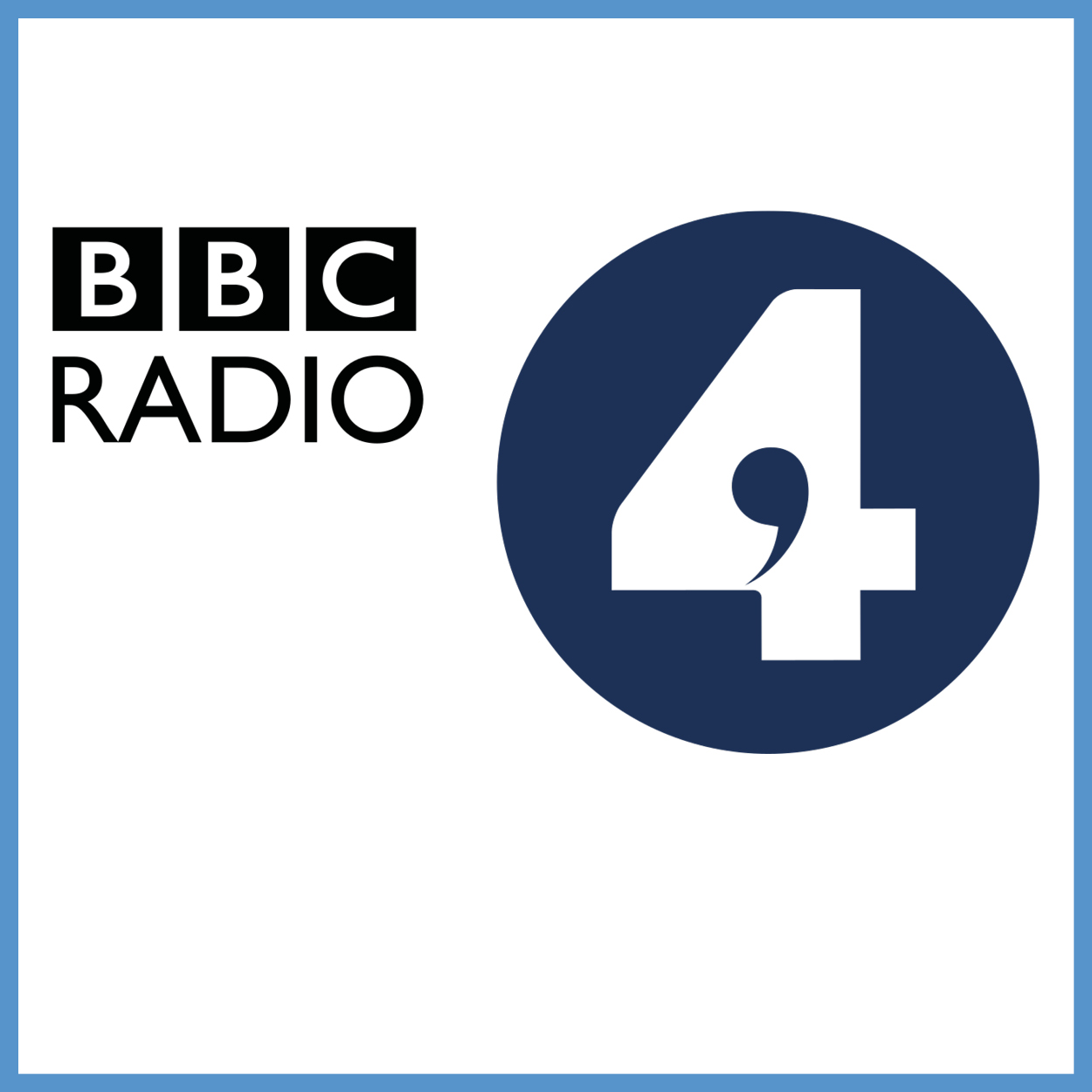