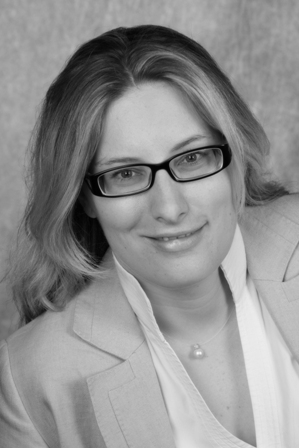 Imola Streho earned her PhD in Law at the Université Paris II, Panthéon-Assas and is a graduate of the College of Europe. She is an associate researcher at the Law School and Deputy Director of Phd School of Sciences Po.

Her works focus on trade in services in the EU and in particular the evolution of the European legal framework in the freedom of service provision. Her last publication : Néo D., Sauvé P., Streho I., Services Trade and ASEAN Integration, CUP, 2019.

Before joining Sciences Po, from 2002 to 2008, she was part of the EU Court of Justice in Luxembourg. Before that, she was Emile Noël Fellow at Harvard Law School and at NYU School of Law where she was executive director of the Jean Monnet Centre.

From 2017 to 2019, she has founded and directed the Académie Notre Europe of the Jacques Delors Institute. 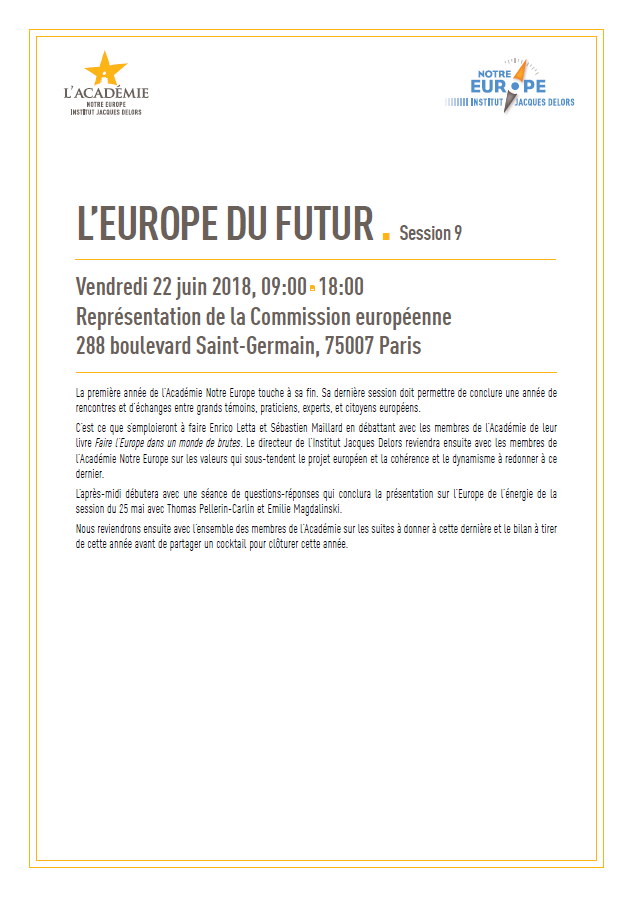 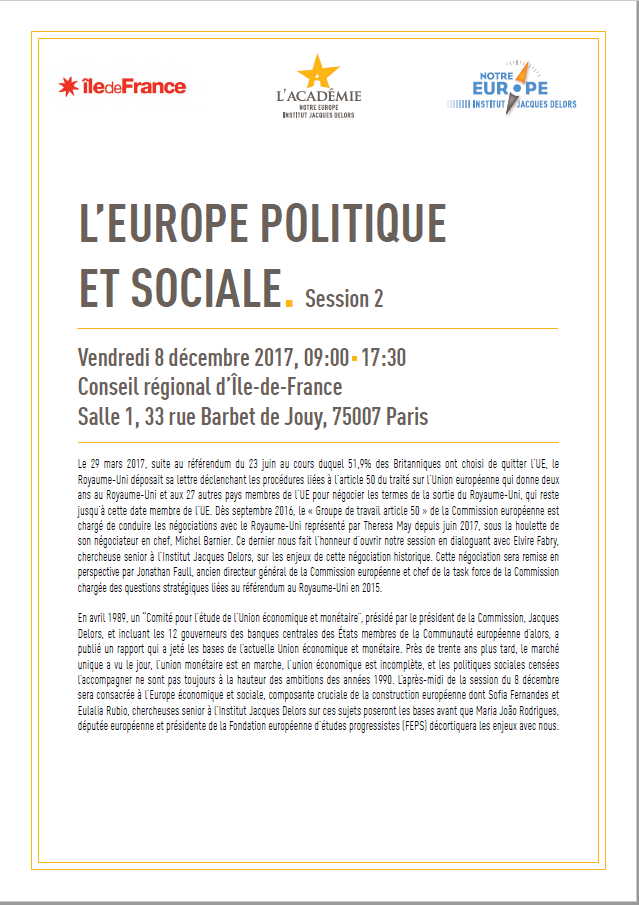