In his keynote speech ahead of the conference organised on 7 February 2012 in Brussels by Notre Europe and the EPC, Jacques Delors brings an essential testimony on the drafting of this memorable treaty, by underlining 4 set of key elements: the historical context; the most significant events; the Maastricht treaty as a frame for the Economic and Monetary Union; the Treaty’s other achievements. 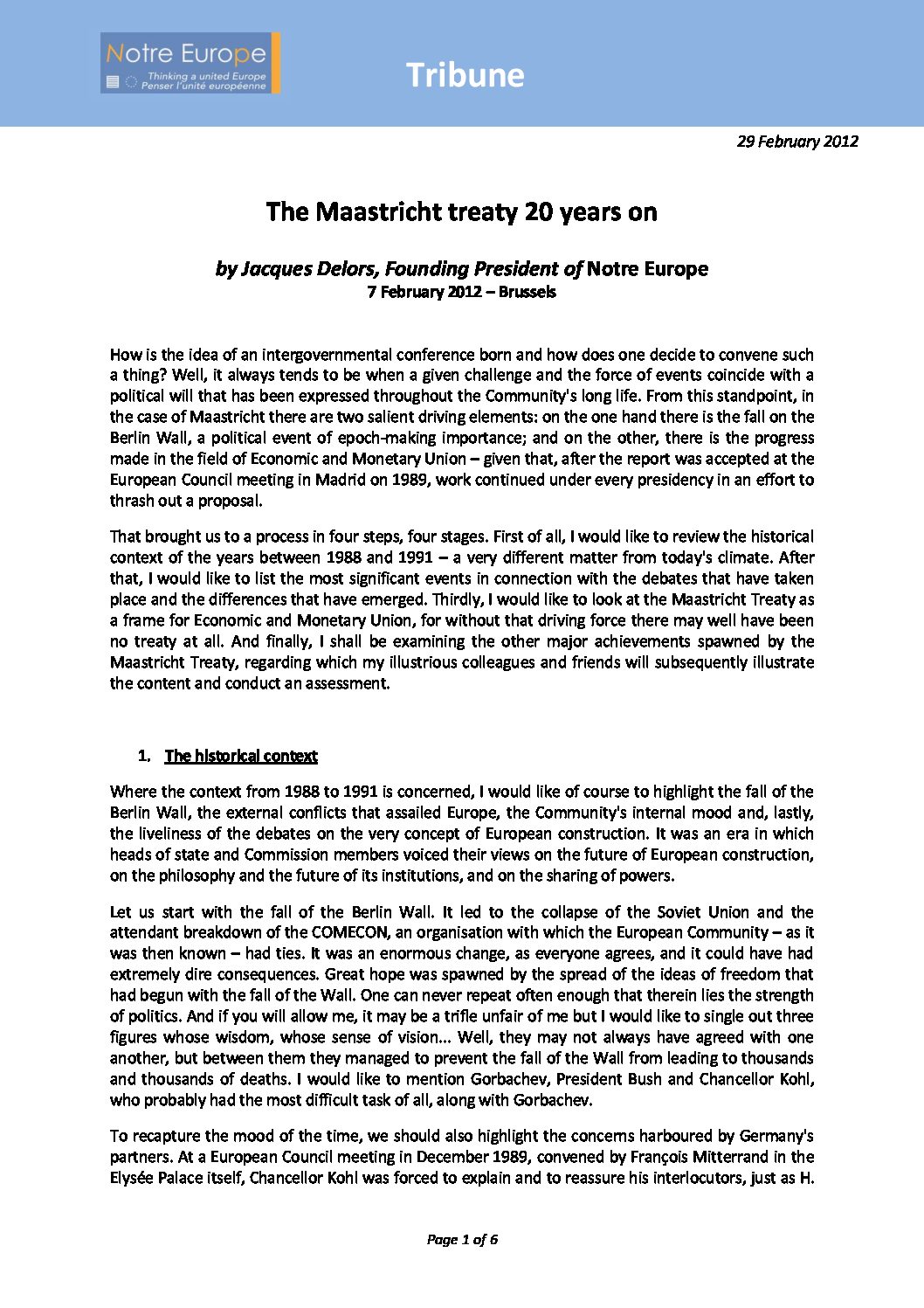 In his keynote speech ahead of the conference organised on 7 February 2012 in Brussels by Notre Europe and the EPC, Jacques Delors, our founding President, brings an essential testimony on the drafting of this memorable treaty. He distinguishes 4 sets of key elements, which can all the more be recalled at the time when the governance of the EMU gives rise to a new treaty:

2. The most significant events in the drafting of the treaty;

3. The Maastricht treaty, a frame for the Economic and Monetary Union;

4. The Maastricht treaty’s other achievements. 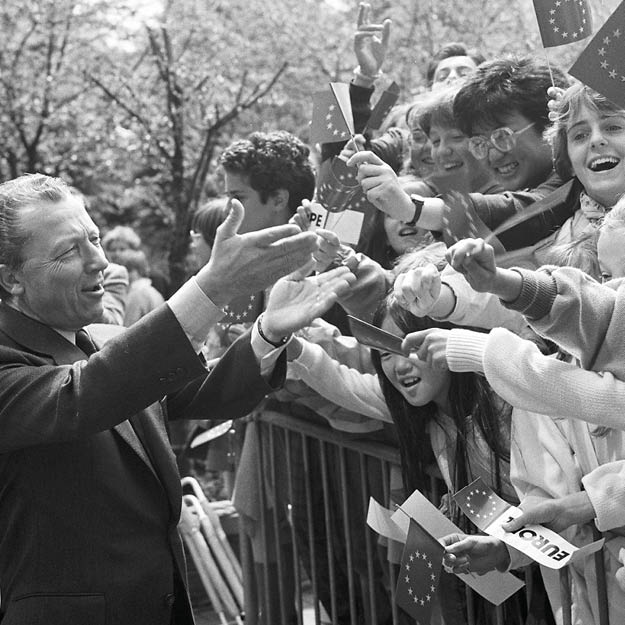 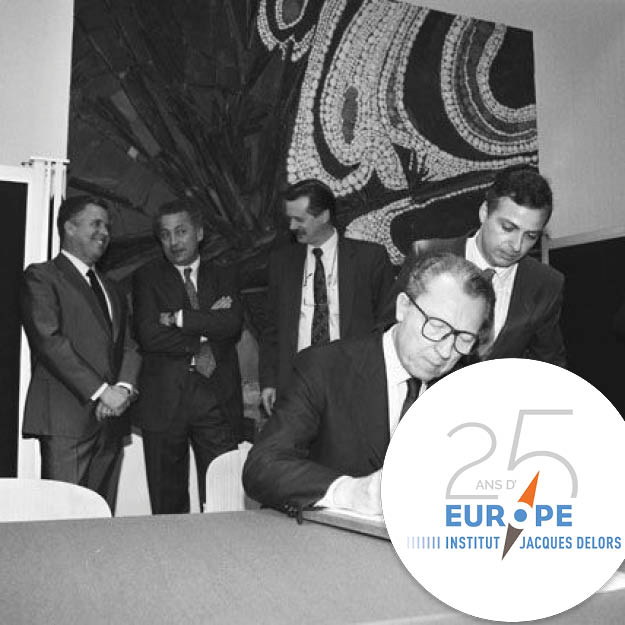 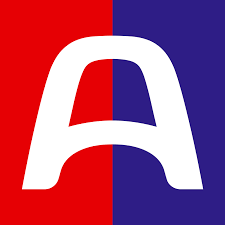