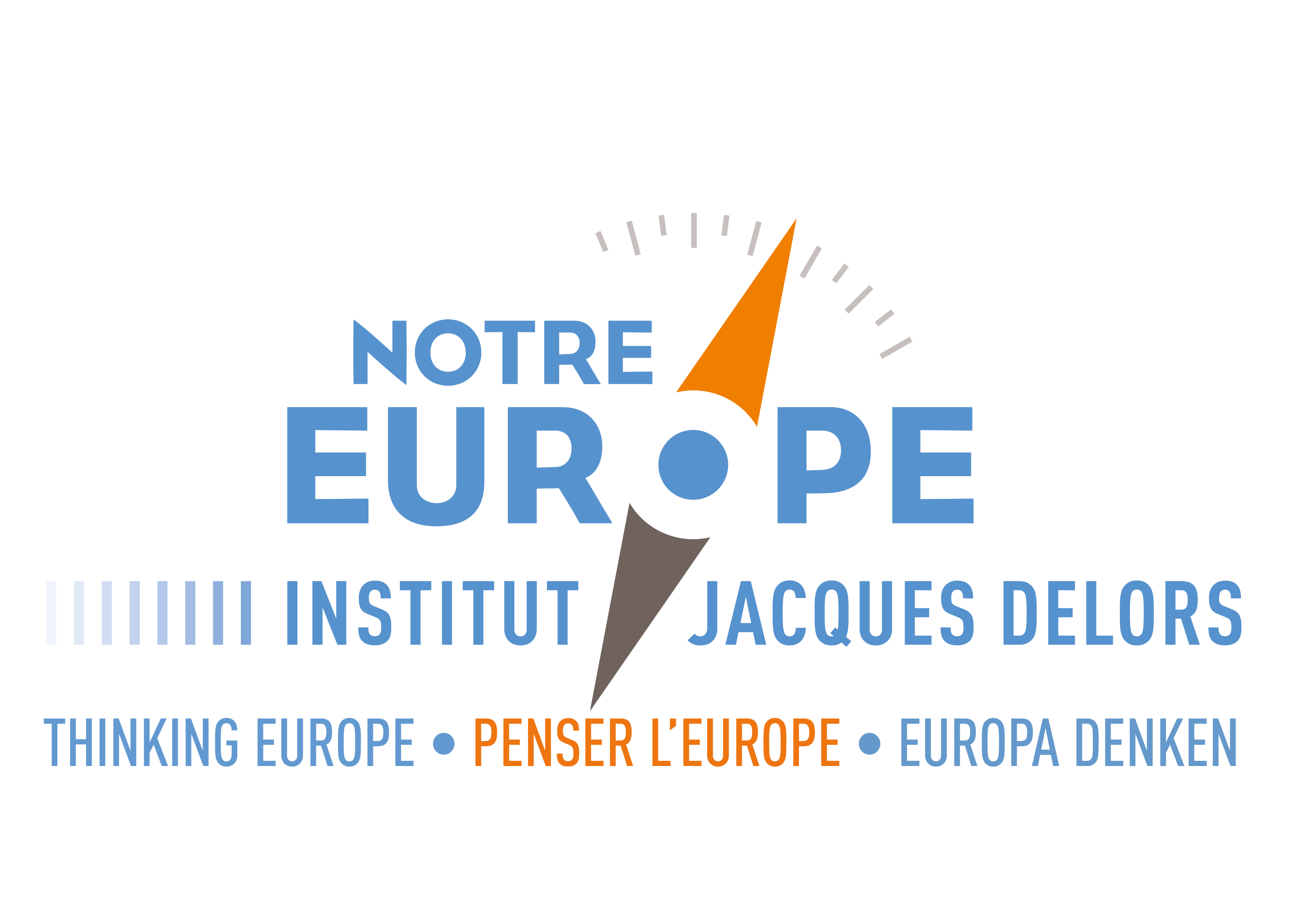 AwarEU – European Awareness – is a project financed by the pillar "Social inclusion through Education, Training and Youth" of the Erasmus + programme key action 3 – Initiatives for policy innovation. This project brings together associations and organisations from diverse European countries: Italy (Scuola Superiore Sant’Anna), Spain (CEU San Pablo, Université de Madrid), Portugal (Nova Law School), the United Kingdom (Aston University; Stirling) and France (Jacques Delors Institute). They all collaborate to elaborate a common work and educational programme which could be shared within and by all European countries.
The AwarEU project is driven by the European Awareness Days, an educational initiative developed and managed by the CesUE which is intended to the largest number of European citizens. More specifically, this long-term project aims at sensitizing students, their teachers and more generally the education sphere to European issues.
The most important tool developed within the project is an artistic production, « Europe: What a Passion! », a lively and innovative recital which tells the story of European integration after the Second World War. It engages spectators in the largely untold legend which is nevertheless an important part of their own history, and whose future depends on our conscious and unconscious decisions. A storyteller connects via voice-over twelve well-known European songs, representing twelve milestones in a long and turbulent love affair. The songs and texts are adapted to the transnational and multilinguistic approach of the artistic project: different versions of the spectacle are targeted at different European audiences. In all versions, the twelve steps are illustrated by videos retracing the principal steps of the European construction through original text and graphics.
Since the beginning of the project, many European Awareness Days have taken place throughout Europe, in Lisbon (14 February 2017), Rome (22 February 2017) Madrid (24 April 2017), Strasbourg (18 May 2017), Stirling (13 and 14 June 2017) and Paris (5 February 2018). These shows gathered approximately 3000 citizens, of which pupils and students aged from 11 to 20 were a significant part, that had also the opportunity to engage with European issues in a debate organised after the recital.
In addition to the tour, the partners are currently developing a Virtual Learning Environment on the EU (VLEU), in five languages, composed of four courses exploiting videoclips of the recital. These lessons provide crucial information and key thoughts on diverse European issues. They allow us to learn more on the origins of the European project, the cultural, political and economic factors that influence the integration process, the political and institutional functioning of the European Union and the existing balance of powers which exists in the current system, etc. The aim is to provide the citizen with materials allowing him or her to develop critical thoughts on the European Union and overcoming the traditional eurosceptics/euroenthusiastics divide.
The VLEU mainly includes video clips, made of short clips in whiteboard animation (with pdf and MP3 to ensure full access to contents to disabled people) and textual and hypertextual further insights. Course materials, like in-depth lessons transcriptions in PDF format or MP3 audio file, are also available to guarantee an access to everyone:

Course 1: "EU for All"
Course 2: "The European integration"