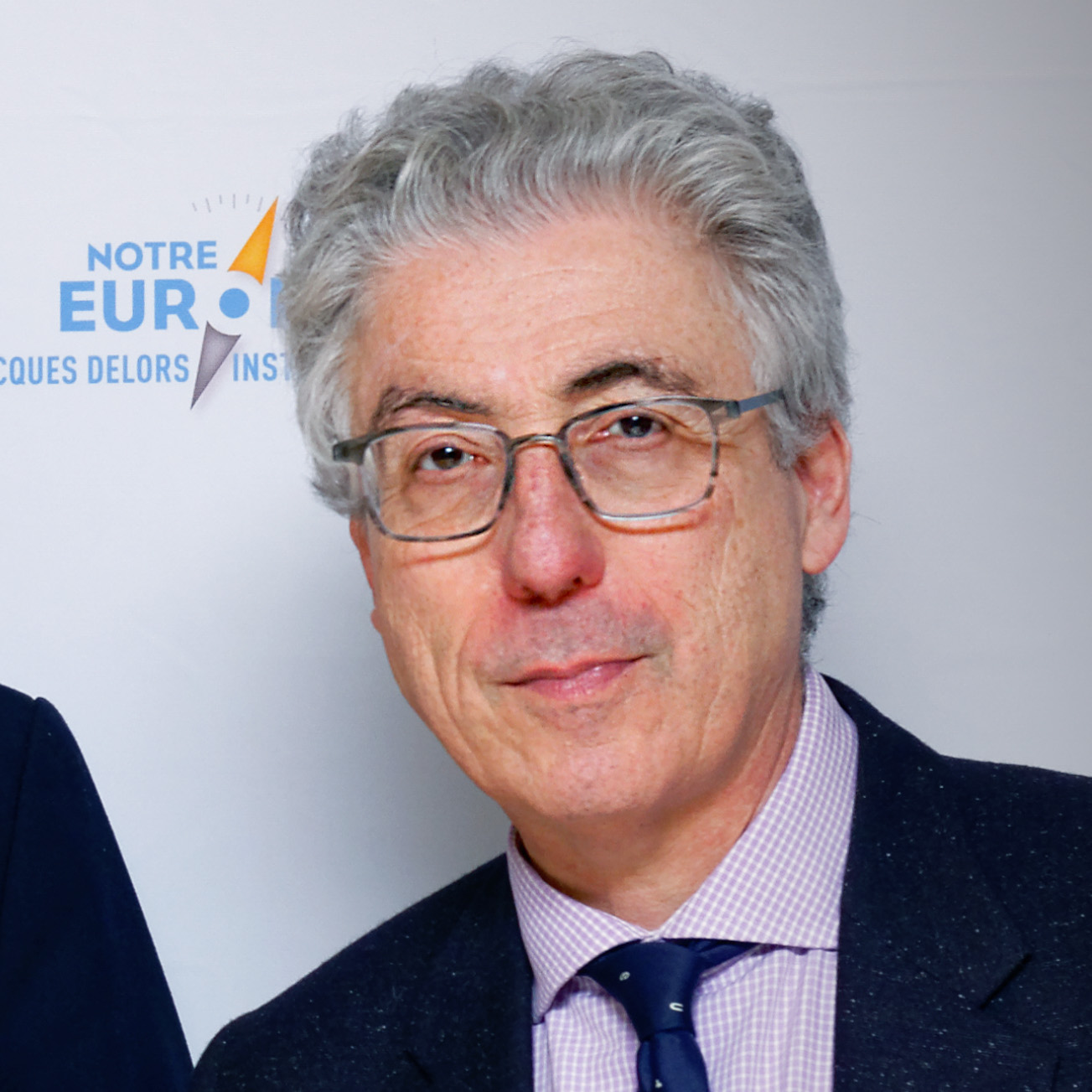 Sir Jonathan Faull is Chair of European Public Affairs at the Brunswick Group. Previously, he had a distinguished career at the European Commission, working at the highest level on a wide range of policies including competition, justice and home affairs, internal market and financial services.

He studied law at the University of Sussex and has an MA from the College of Europe in Bruges. He has been a visiting lecturer at Sciences Po, a visiting fellow of the University of Cambridge Centre for European Legal Studies, a visiting professor at the College of Europe since 2009 and Emeritus Professor of Law at the Free University of Brussels (VUB) since 1989. He is a visiting Professor at King’s College, London and a member of the board of the Centre for European Reform in London. Sir Jonathan was knighted in the Queen’s Birthday Honours list in 2017 for services to UK relations with the European Union.

Jonathan Faull is a member of the Board of Directors of the Jacques Delors Institute.