Executive Director of IFRI from 2002 to 2005, Pierre Lepetit directed the agricultural policy programme and the climate change programme at the Centre français sur les États-unis. From 1997 to 2001 he was French consul in Houston, Texas, and adviser on energy and environment matters to the French embassy.

Involved in European negotiations for six years, Pierre Lepetit was part of the French negotiating team for the Treaty of Maastricht. As associate secretary-general for European affairs in the prime minister’s office from 1992 to 1995, he participated in negotiations for the Uruguay Round of trade talks, the 1995 EU enlargement, and the Common Agricultural Policy. From 1995 to 1997 he was special adviser to the Minister of European affairs.

Pierre Lepetit, who joined the Inspection des Finances in 1987 and presides currently the mission for assistance and support of Greece for the reform of public administration. He is also administrator of the French association for vocational training of adults (association nationale pour la formation professionnelle des adultes (AFPA)). 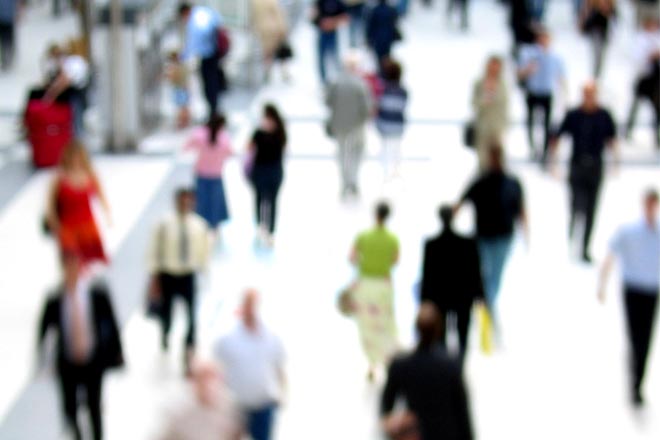