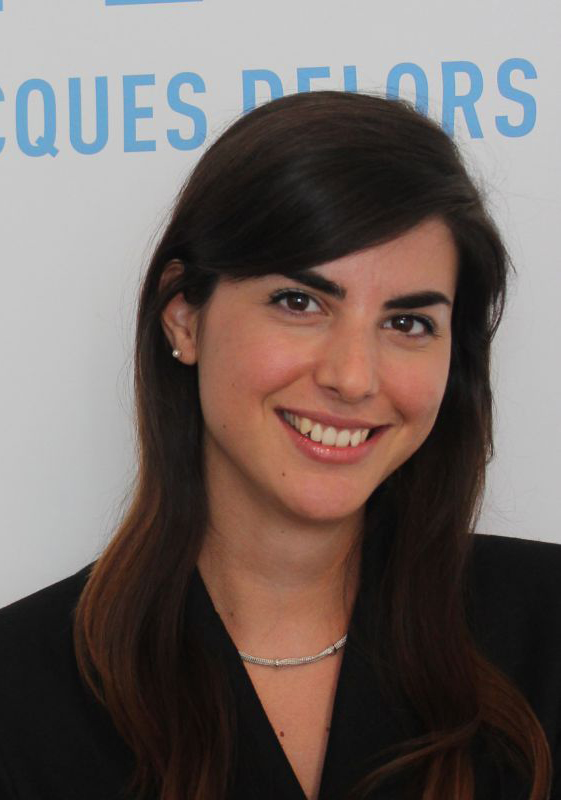 Martina Menghi is a lawyer, she passed the Bar Exam in Rome, and she is currently pursuing a PhD in comparative law and Integration Processes at the University of Naples “Seconda”. She is writing a thesis about posting of workers in the EU, focusing on the distorsive use of the fundamental freedom of establishment and the abuse of law.

She holds a double degree in law from the University of Rome La Sapienza and the University of Paris II Panthéon – Assas, with a specialization in EU law. She also obtained a MA in European Political and Administrative Studies at the College of Europe in Bruges (Voltaire Promotion, 2013-2014).

Martina worked as research assistant at the Jacques Delors Institute for one year, where she focused her research on EU political and institutional issues as well as the free movement of persons.

In 2013 she did an internship at the Italian Honorary Consulate in Liverpool (United Kingdom), where she worked on European citizenship and international private law. 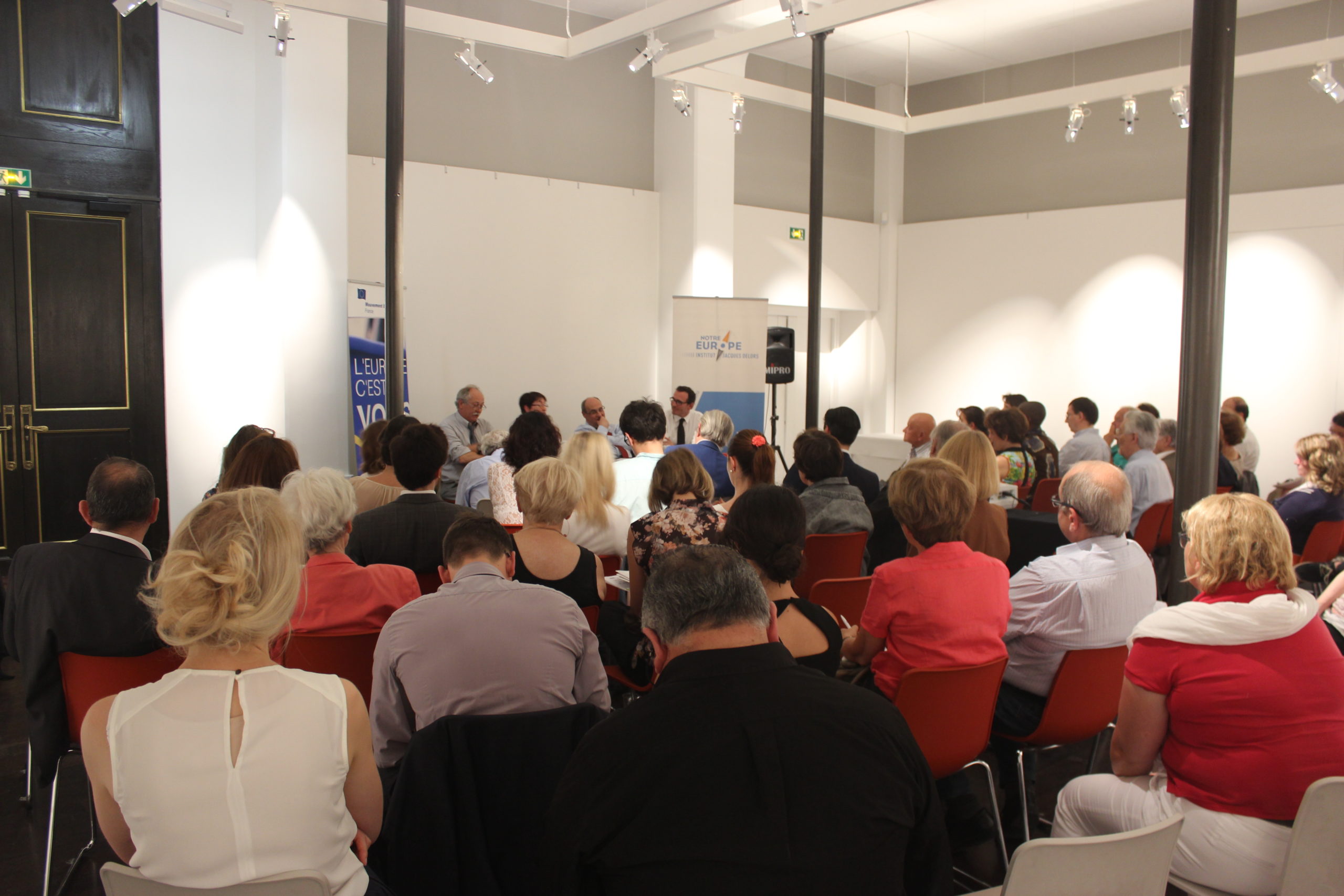 The Schengen area under threat: problem or solution? 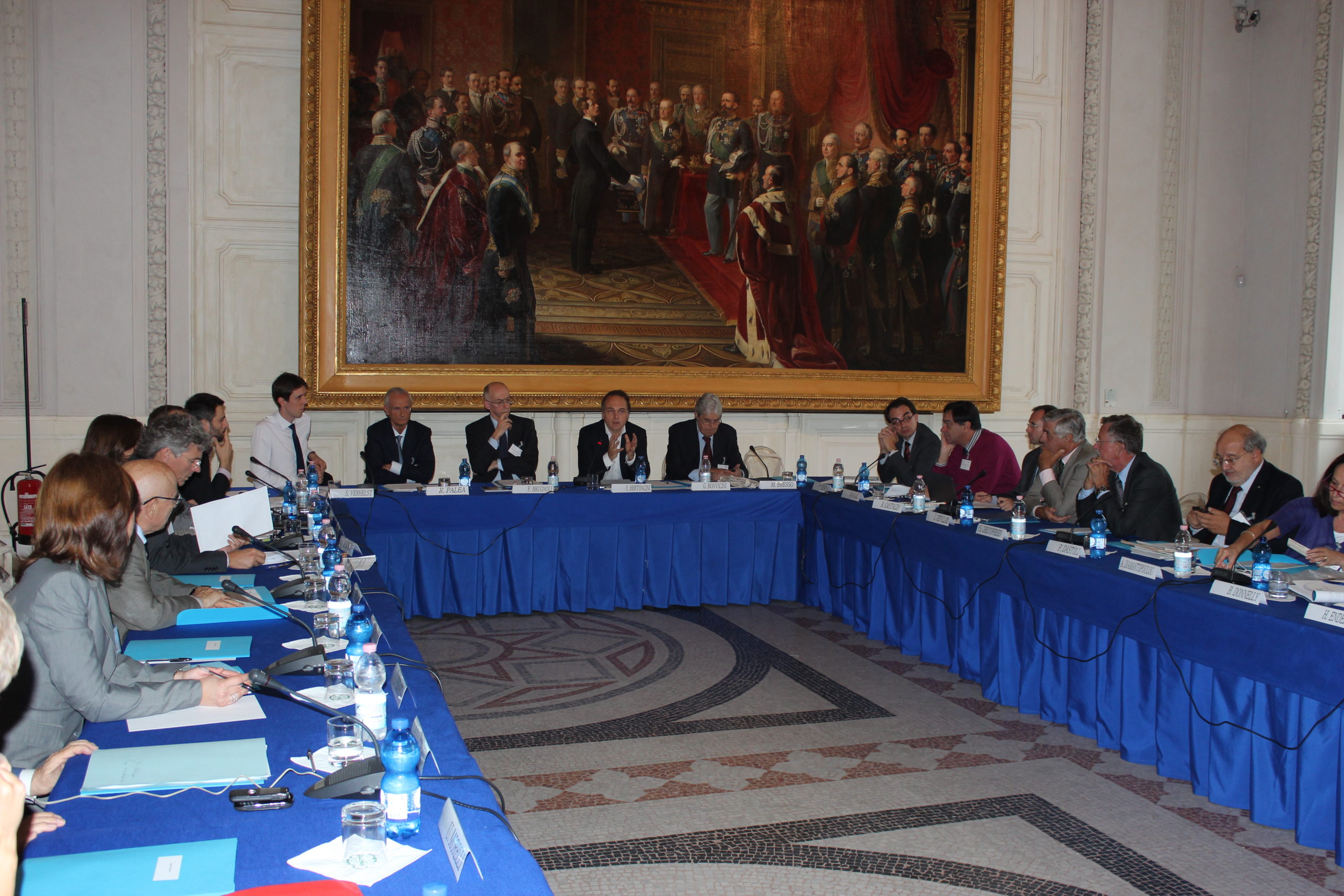