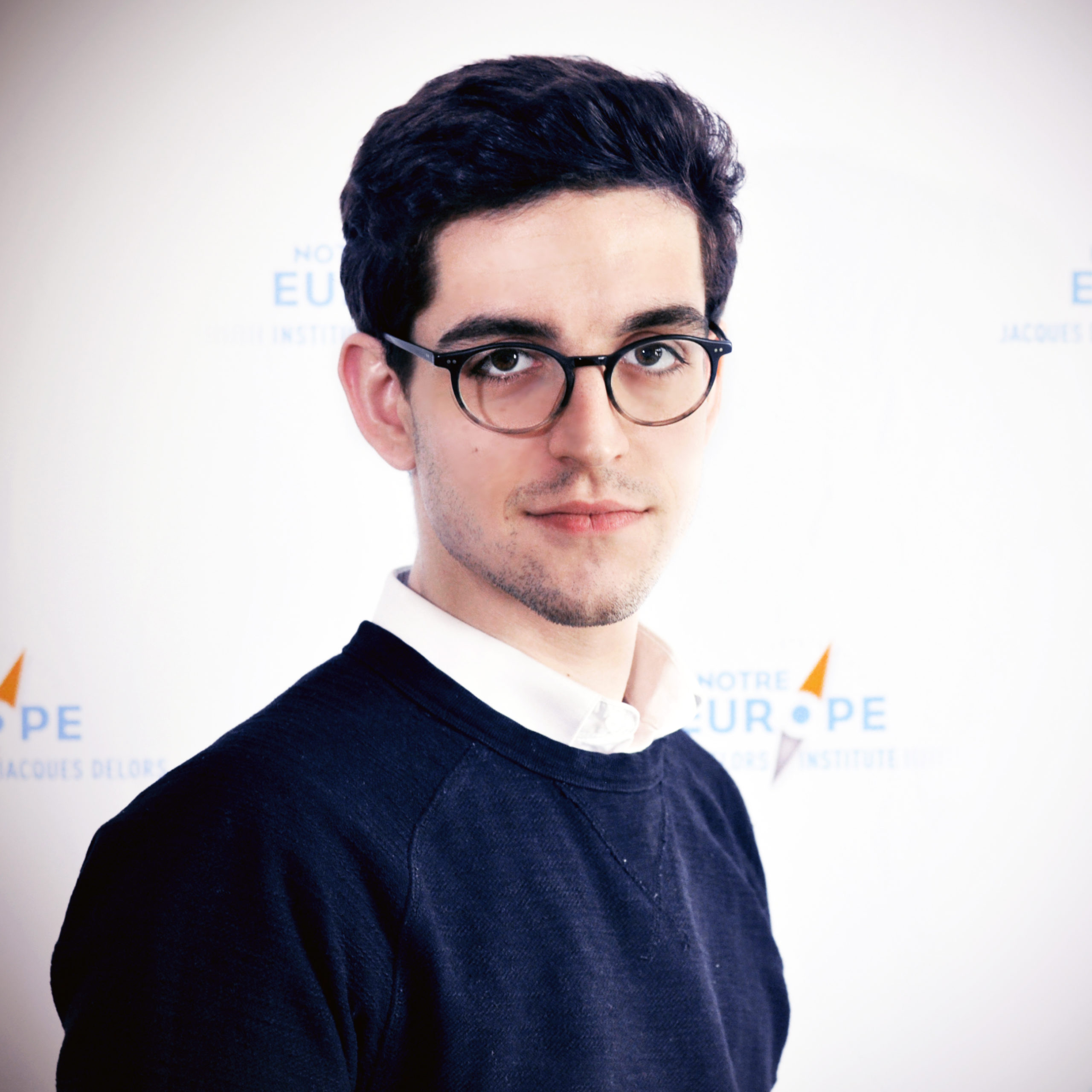 Pierre joined the Jacques Delors Institute as events organisation and partnerships assistant, after completing a dual degree in European Affairs and Political Economy of Europe at Sciences Po. Paris and the London School of Economics.
It was during his bachelor in political and social sciences (major: Economics), and more particularly during an exchange year in Singapore, at the National University of Singapore (NUS), that Pierre developed his interest in European politics, notably by doing comparative studies of the European Union and the ASEAN. Back in Paris, he started a dual-degree in European Affairs and Political Economy of Europe, spending his first year at Sciences Po. Paris and the second at the LSE, at the end of which he wrote a dissertation on the inclusion and influence of civil society groups in CETA negotiations by evaluating the Civil Society Dialogue mechanism.
Besides from his studies, Pierre was an intern, from May to August 2016, at the Central Secretariat for European Affairs (Secrétariat Général aux Affaires Européennes, SGAE). He was in charge of the 2nd Forum des Carrières de l’Europe organisation. Also member of the Young Europeans since 2012, he was the treasurer of the local branch in Sciences Po. In 2016.

In addition to French, Pierre speaks English (C2) and learns German (B1). 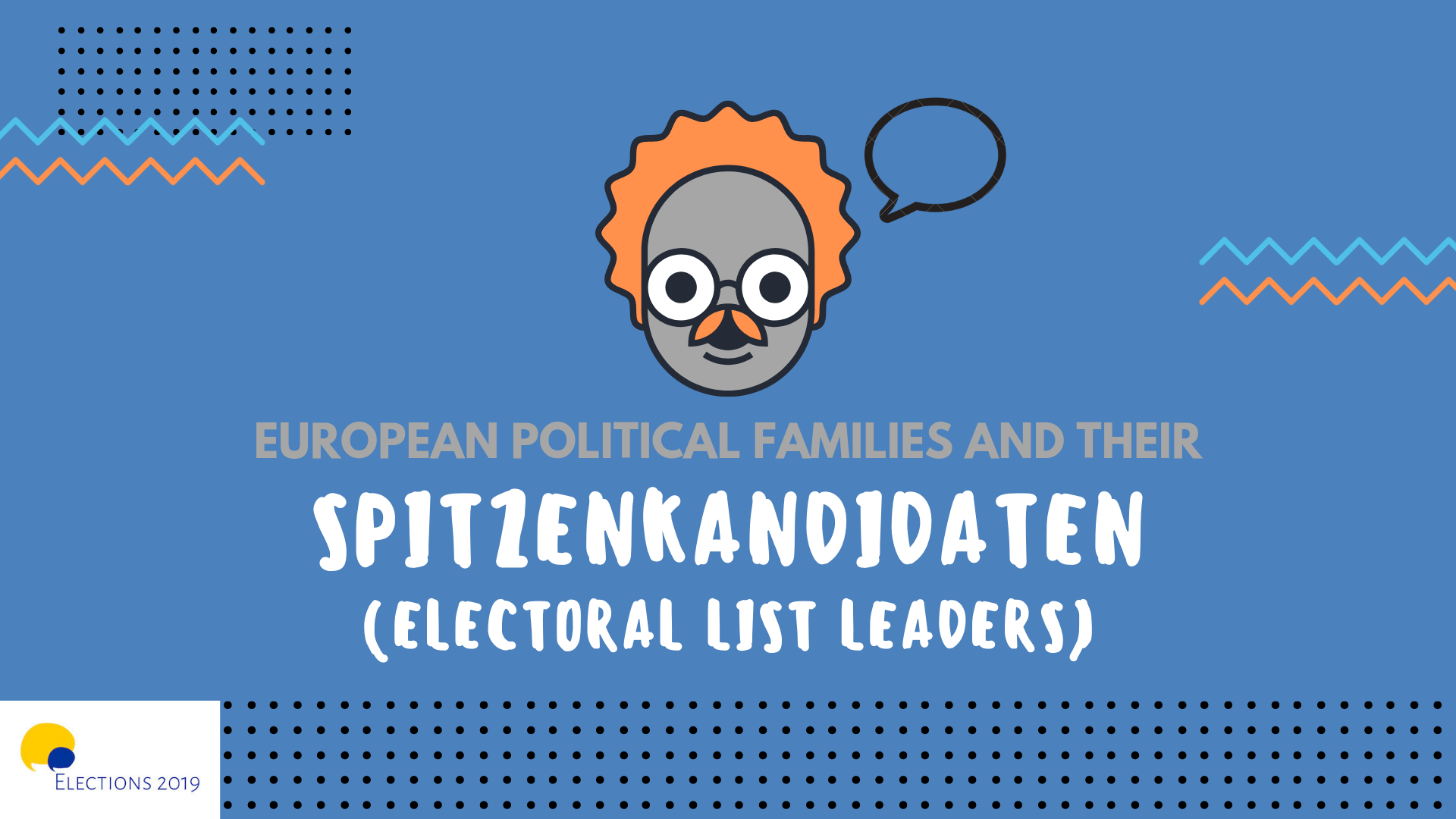 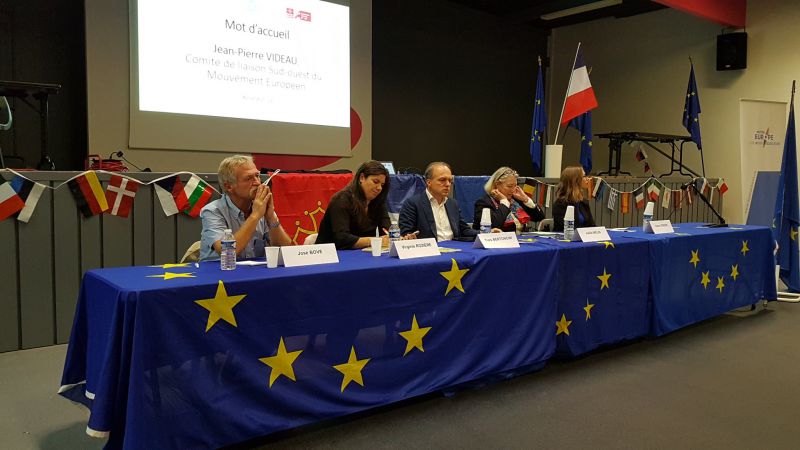 Paris, 24 June 2019 – Artificial Intelligence And Social Affairs: Instructions For Use

Saint-Genis-Pouilly, 18 September 2018 – The Grand Genève, a cross-border territory in the heart of Europe