President Ursula von der Leyen has pledged to make Europe the first climate-neutral continent. To do so, she committed to propose a Green Deal in her first 100 days in office. The Jacques Delors Institute would like to gather representatives from institutions, companies and social partners to discuss the progress made in the Green Deal political agenda and question which policies should be prioritized for the European Union to become climate-neutral.

The conference aims to highlight two aspects, which are key for the European Green Deal to succeed: innovation and social justice. The European Union will need to address the societal challenge of climate change while fostering the global competitiveness of its businesses.

Our Institute's Jacques Delors Energy Centre (JDEC) is honored to invite you at their upcoming conference 'Energising the Green Deal: Leading Ambitious Climate Action with Social Justice and innovation', organized on Thursday, 6th of February 2020, from 14:00 to 18:00, at the TownHall Europe in Brussels, Square de Meeûs 5. 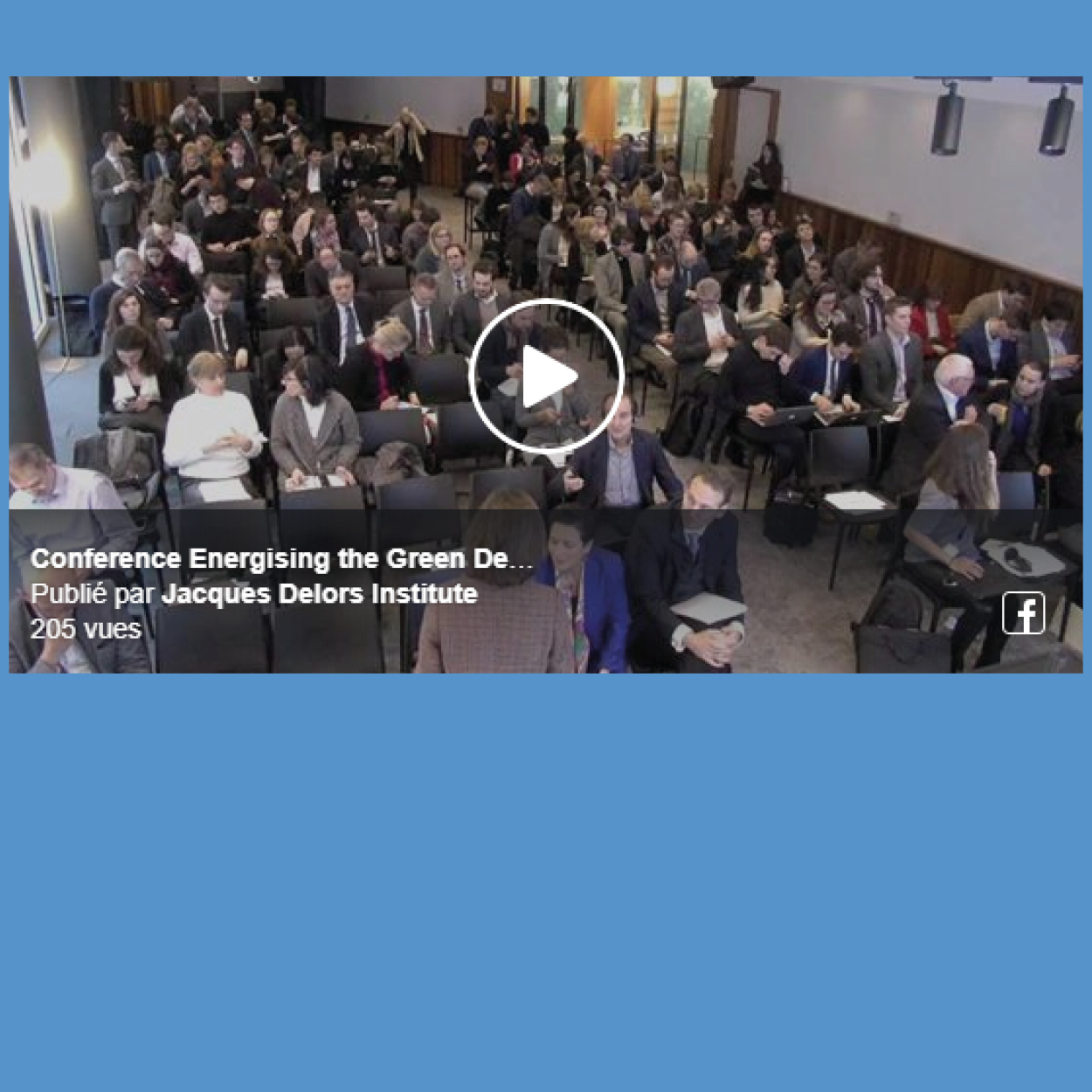 Order of the day :

Order of the day :

[EN] Can a minimum price on carbon accelerate the adoption of clean technologies?