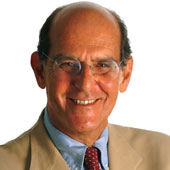 After a first experience in Italconsult S.p.A, from 1962 to 1964, in 1966 he joins the Istituto Affari Internazionali (IAI) in Rome, with the responsibility to coordinate studies on the European Communities. In 1968 he becomes deputy director.

From 1994 to 2006 he is Director Public and Economic Affairs of Pirelli S.p.A in Milan and member of the Board of Directors.

From 1st of October 2001 to 31st of December 2006 he is Director Public and Economic Affairs of Telecom Italia Group.

From 2007 to 2009 he is Chairman of the Supervisory Board of Oni Communications , a telecom operator in Lisbon (Portugal)

From 2010 to 2017 he is executive vice chairman of the Council for United States and Italy.

From January 2018 he is Senior Fellow of the School of European Political Economy of LUISS University in Rome.

Until his resignation from Telecom Italia he was also Member of Confindustria and of Assolombarda Executive Committees, Member of Assonime Executive Committee, Vice Chairman of Unione Industriali e delle Imprese di Roma, of Assoimmobiliare and of the Radio and TV Federation, Member of the Board of the Enciclopedia Treccani.

He is  Member of the Board of the Institut Jaqques Delors –Fondation Notre Europe in Paris, founded by Jaques Delors. He is member of the International Institute for Strategic Studies (London), of the Istituto Affari Internazionali (Rome) and of the Aspen Institute Italia (Rome).

He is “Chevalier des Arts et des Lettres” of the French Republic.

He writes regularly for Italian and foreign newspapers and magazines on Europeans and international affairs. In april 2008 he published a book : “L’Unione Europea – una storia non ufficiale” (Longanesi ed., Milan), with a preface by Giorgio Napolitano, President of the Italian Republic. The book has been awarded the “premio Capalbio Europa”. He has published three novels: “Le regole del gioco” (ed. Longanesi, 2012).,  “Il Seminatore” (ed. Longanesi 2014) and “Insospettabili” (ed. Longanesi 2016). In 2019 he has published a new book on European affairs, “Stare in Europa: sogno, incubo e realtà” (ed. Bollati Boringhieri). 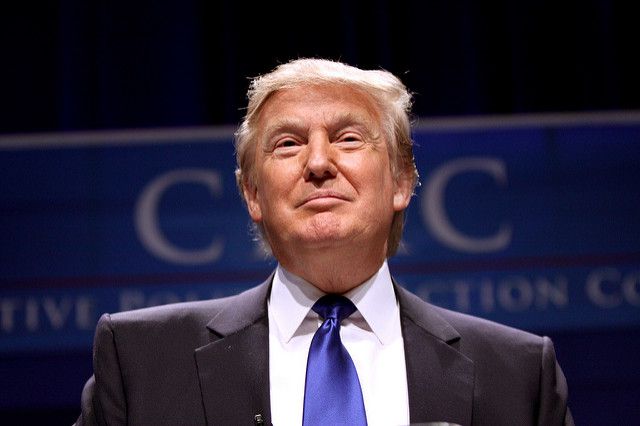