Summary Workshop “The European Social Model(s): which directions and responsibilities for the EU?” 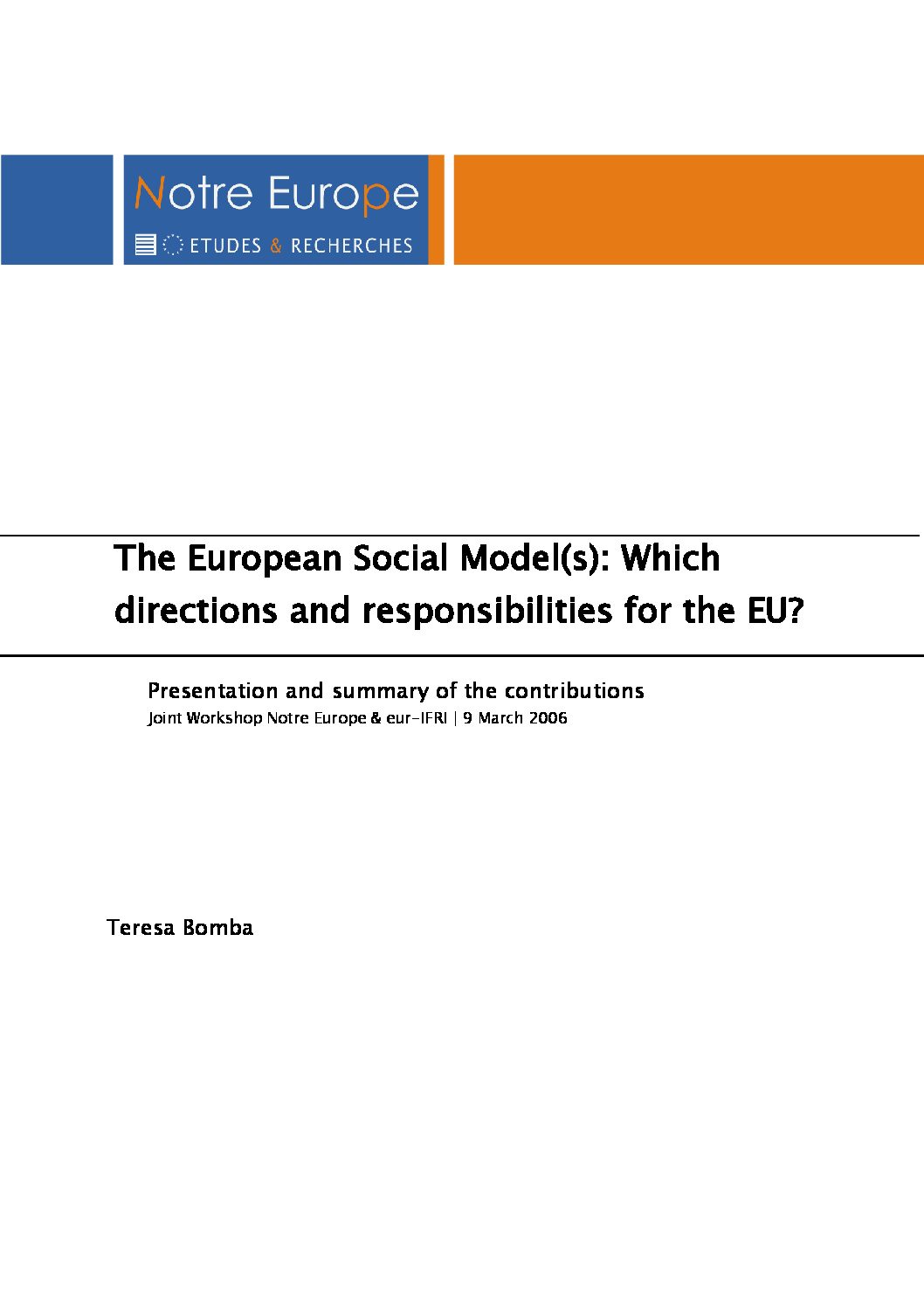 One of the most important domestic challenges the EU has to tackle today is the magnitude of social change called for to adjust to globalisation and technology innovation. These changes put social models in the European Union under severe strain. The workshop, which gathers a panel of experts and key actors in European construction, aims to establish a clear diagnosis of inequalities in Europe and to identify what the EU can do in practice.

Session I Assessing trends: Are social inequalities rising within countries?

Session II Designing policies: Some success stories. What can tax and job creation policies do?